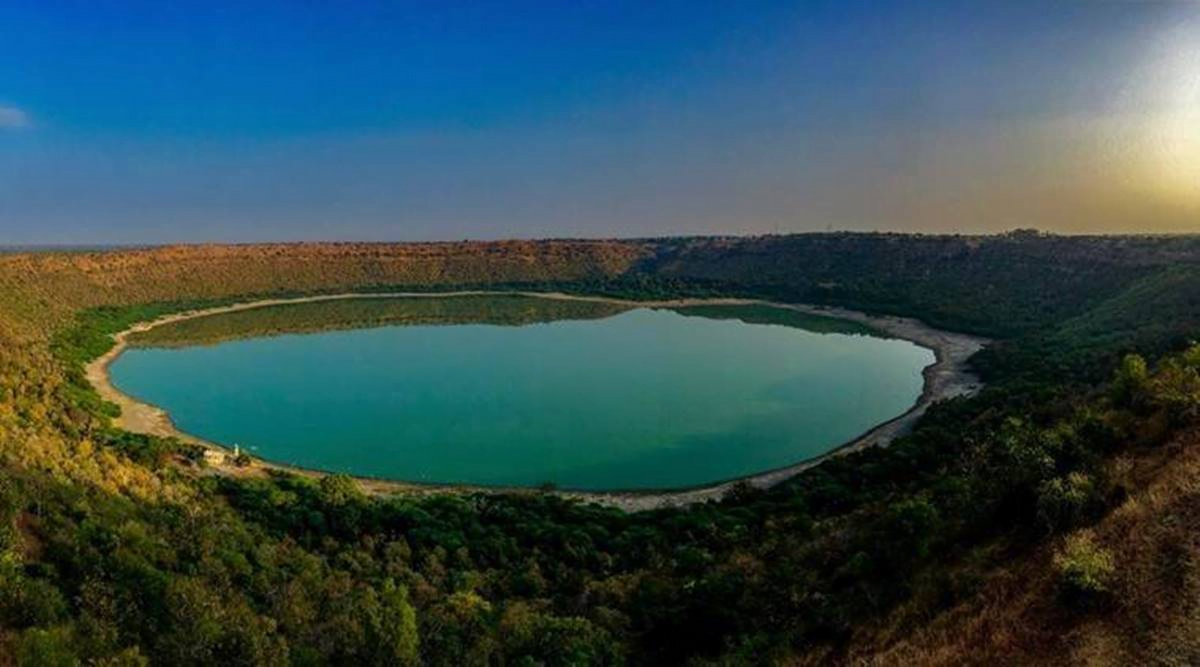 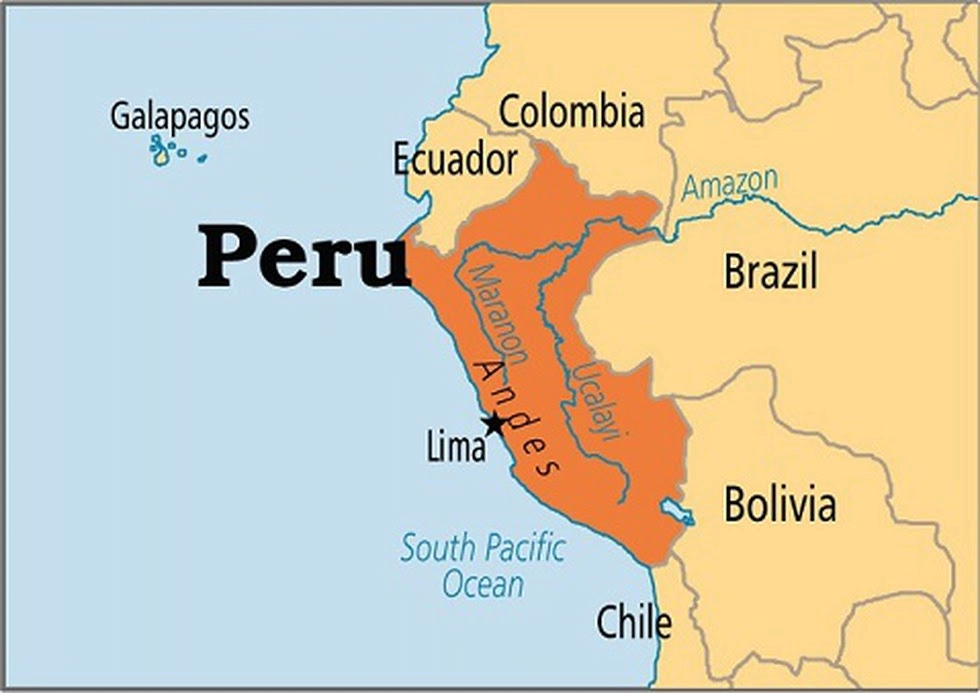 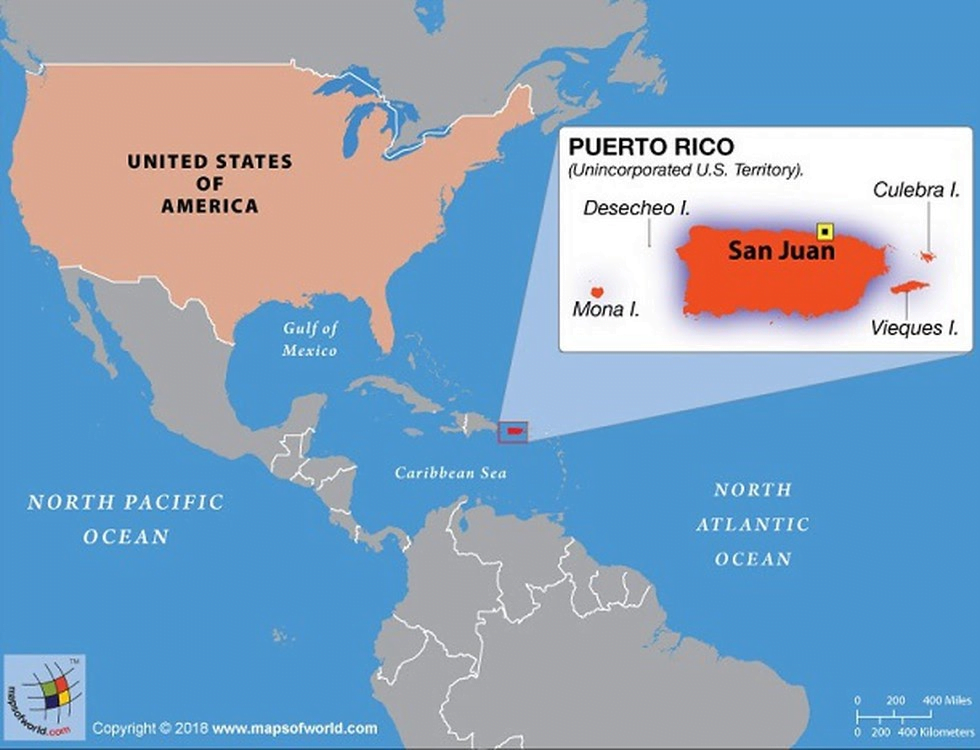 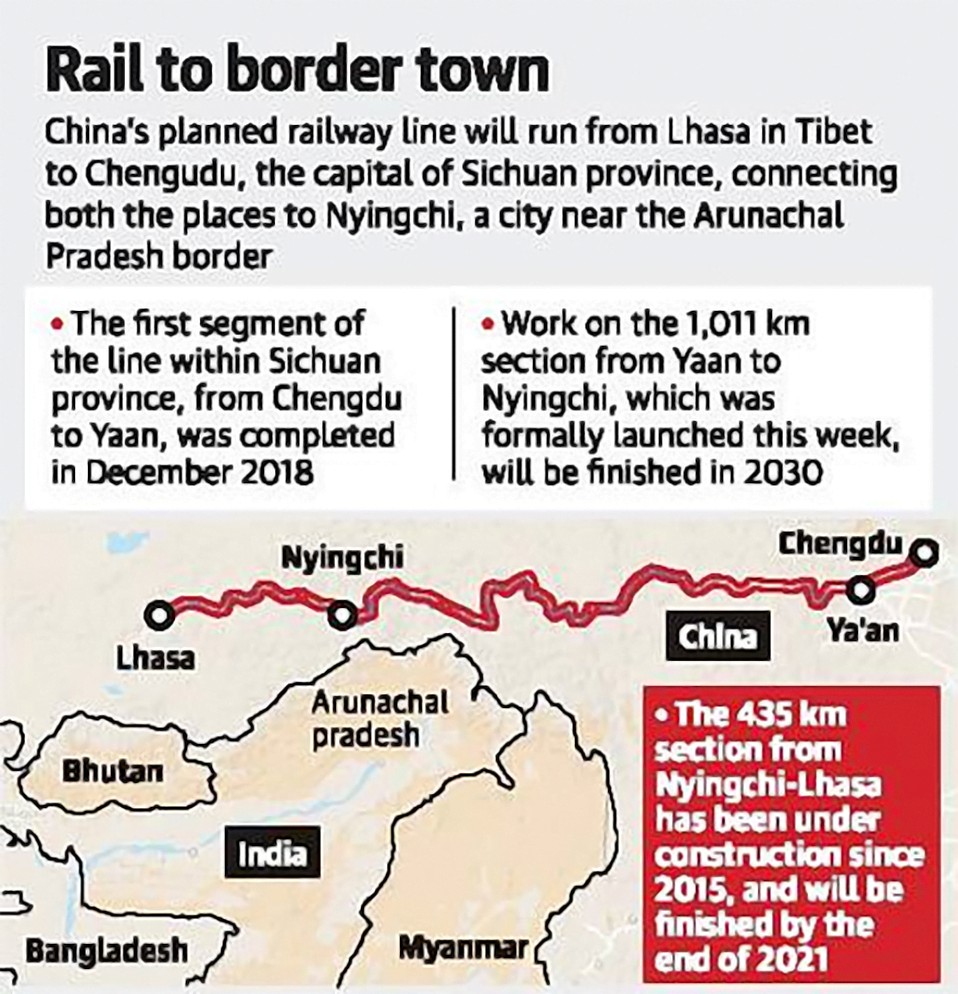 Context: 15 countries came together and signed the Regional Comprehensive Economic Partnership (RCEP) on the sidelines of an online ASEAN summit hosted by Vietnam on 15th Nov 2020.

Even as India opted to stay out after walking out of discussions last year, the new trading bloc has made it clear that the door will remain open for India to return to the negotiating table. 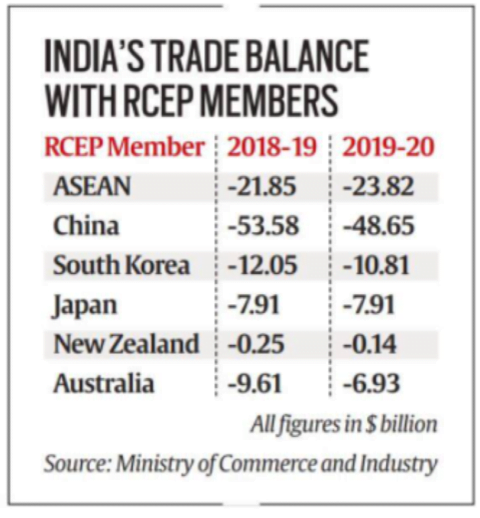 Why did India walk out?

How far is China’s presence a factor for India’s decision?

Why is RCEP important for China?

What can the decision cost India?

What are India’s options now?

Context: The year 2020 marks the anniversary of two major events concerning the status of women.

Q.1 Which of the following was recently added to Ramsar sites?

Q.2 Andes mountain passes through which of the following countries of South America?

Q.4 Recently, statue of peace was unveiled in which of the following state of India by the Indian Prime Minister?

About lessons from Pulwana and Balakot attack:

About need for policy framework in step with technology: