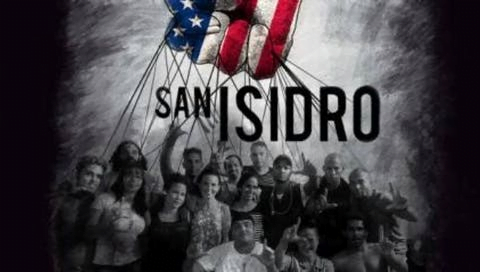 What is Paris Agreement?

What is Nationally Determined Contributions (NDC)?

How is Paris Climate different from Kyoto Protocol?

What are India’s Climate commitments?

How has COVID-19 Pandemic impacted the Climate Commitments?

Challenges with India’s path ahead

In the year that remains before countries meet at the UN Climate Change conference in Glasgow in 2021, India needs to focus on future emissions and plan green investments that qualify for global climate funding.

Is the islet safe?

What is the arrangement for the Rohingya?

Why is Bangladesh moving the refugees?

Why are human rights agencies upset?

Q.1 Which of the following international organization has recently announced 2021 as ‘International Year of Creative Economy for Sustainable Development’?

About Convergence of agrarian discontent in South Asia: