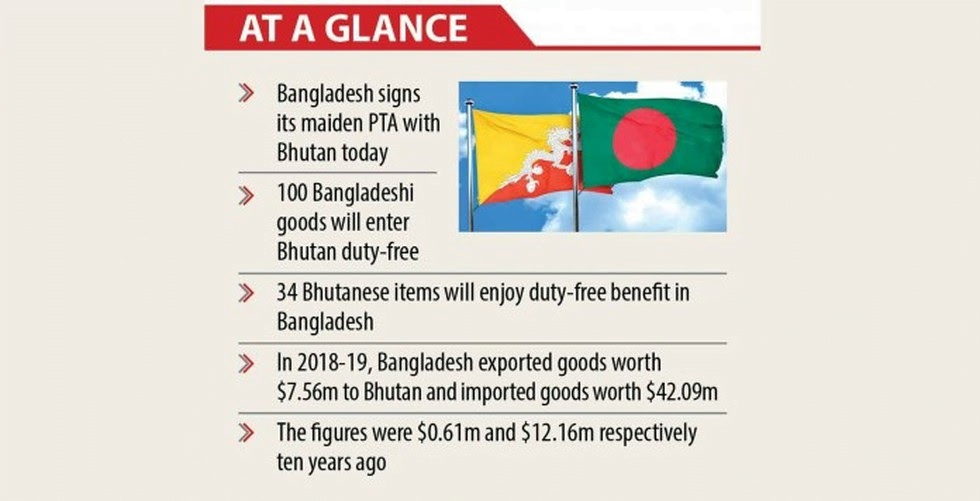 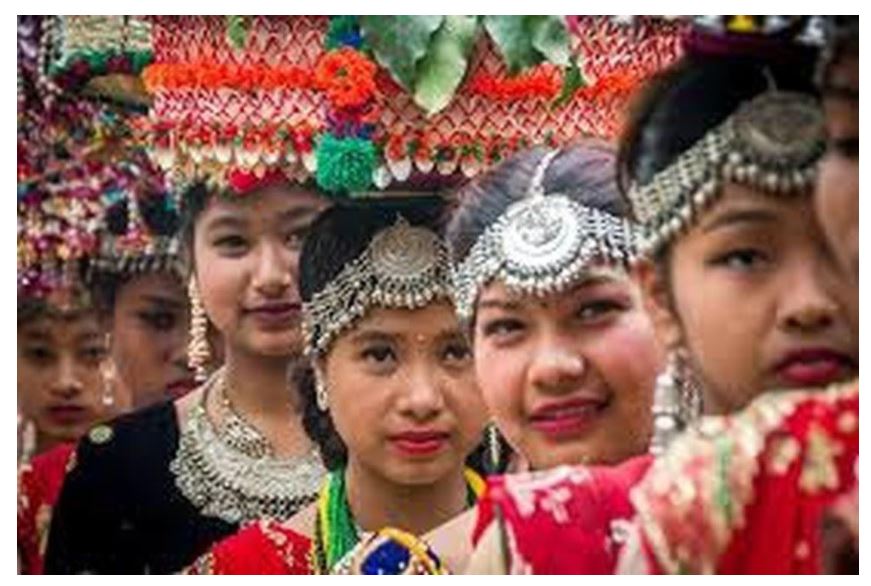 Part of: GS Prelims and GS-II – SCs and STs

The United Nations Conference on Trade and Development (UNCTAD)

Context: The arrest of five terror suspects in Delhi — two of whom were allegedly involved in the murder of Shaurya Chakra awardee Balwinder Singh in Punjab in October — has turned the spotlight on the embers of the long dead and buried Khalistan movement

What is Khalistan movement?

What are the historical events responsible for Khalistan?

What was the Anandpur Sahib Resolution?

Who Was Jarnail Singh Bhindranwale?

What are the events which intensified Khalistan movement?

What is present status of the movement?

The Khalistan movement is non-existent, but security agencies must watch fringe sections

Context: The Farmers’ protests have erupted once again in north India primarily in opposition to the new farm acts, who have been demanding the complete repeal of the laws.

The flashpoint between the agitating farmers and the central government is essentially rooted in the mismatch between the supply and demand for the wheat crop in India.

Genesis of the problem

What is the scenario on the supply side?

Q.1 The Tharu tribe is native to which of the following states of India?

About scientific research in India:

About the burden on purity: