Why is CM of Puducherry protesting against Lt. Governor?

What is the argument by Lt. Governor?

On her part, Ms. Bedi has advised CM to refrain from misleading the public about the Centre and her office. She has even attributed his “anguish and disappointment” possibly to the “diligent and sustained care” exercised by the Lt Governor’s secretariat “in ensuring just, fair and accessible administration following the laws and rules of business scrupulously”.

Previous instances of Power Tussle between CM and Lt. Governor

Critical Analysis of the ongoing protest

What are the powers of LG of Puducherry? 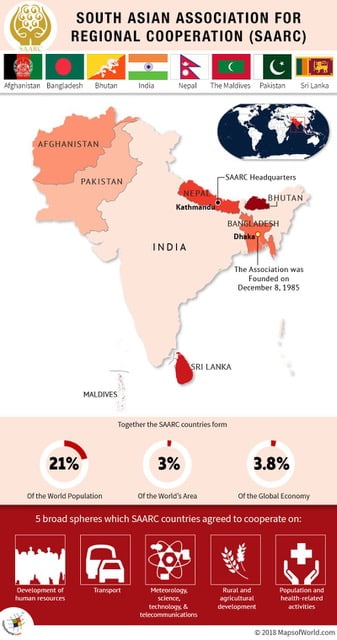 Q.1 Consider the following statements regarding the Khadi and Village Industries Commission:

Q.3 Sea-vigil 2021 will be conducted between which of the following countries?

Q.4 Bureau of Energy Efficiency is a statutory body under which of the following Ministry?

About criticism of vaccine trial:

On Arab’s reconciliation with Qatar:

About criticism of Supreme Court’s dealing of farmers protest: