Industrial Corridor nodes at Krishnapatnam and Tumakuru under CBIC

Induction of Indigenous Bridging System into the Indian Army 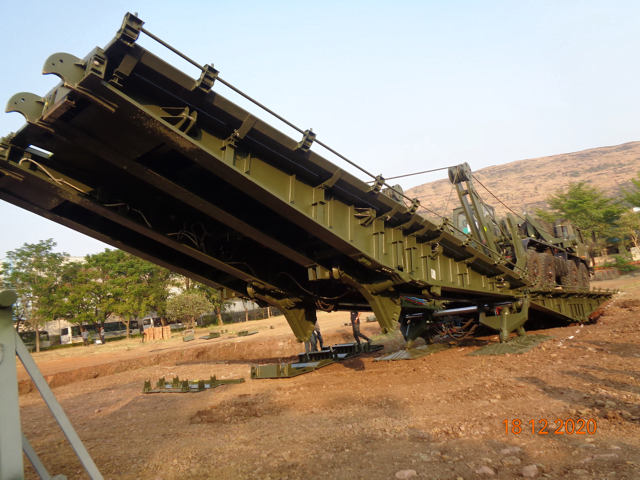 Part of: GS Prelims and GS-II –Policies and Interventions

Some of the functions of APEDA are as following:

Context: North East India is the land of rising sun and has an abundance of fresh water sources. But that may not remain so in the coming days.

Q.1 Paradip Port is located in which state?

Q.4 Which of the following regarding ethanol is incorrect?

On reflections on the pandemic and life: