The Central government has underlined the importance of the following activities to target the elimination of the disease: 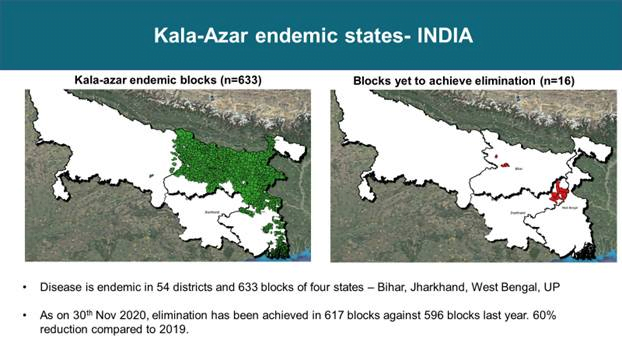 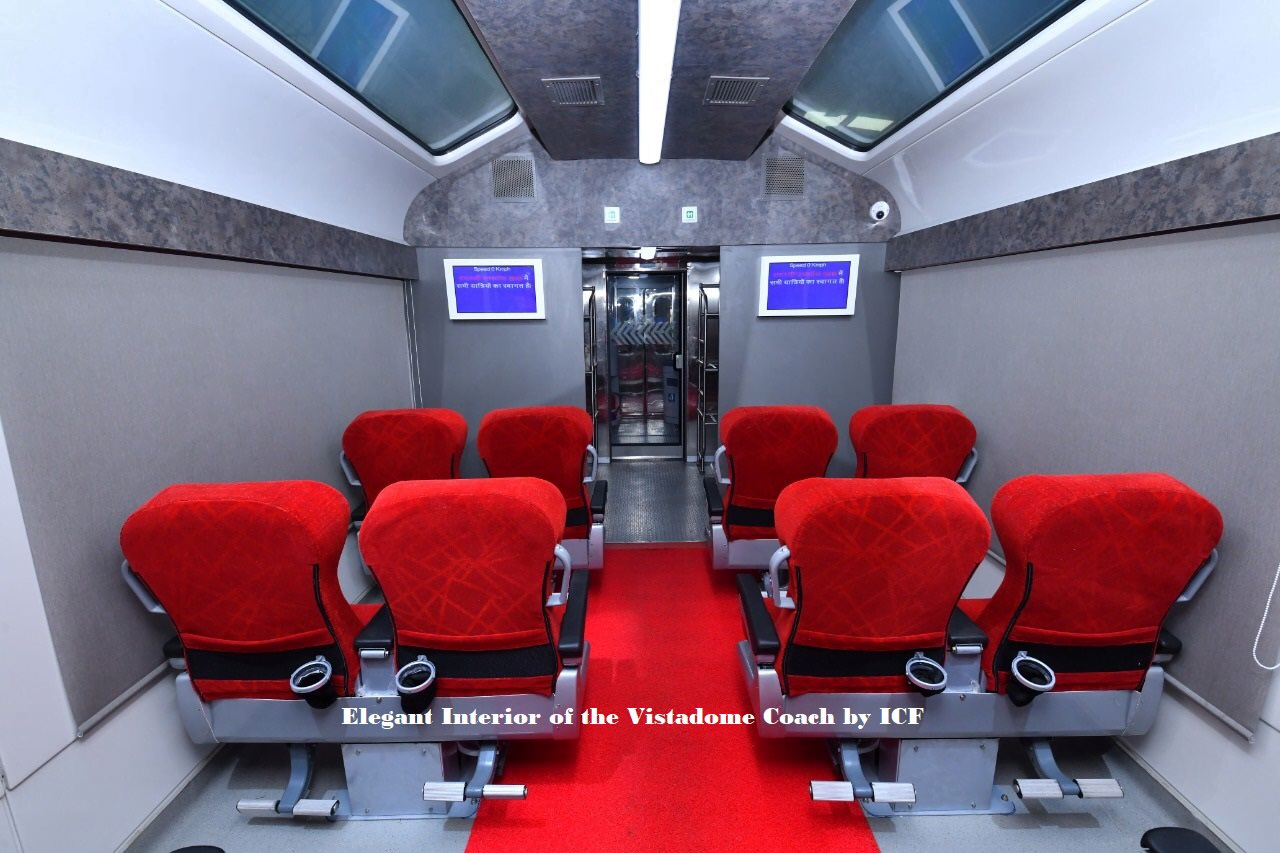 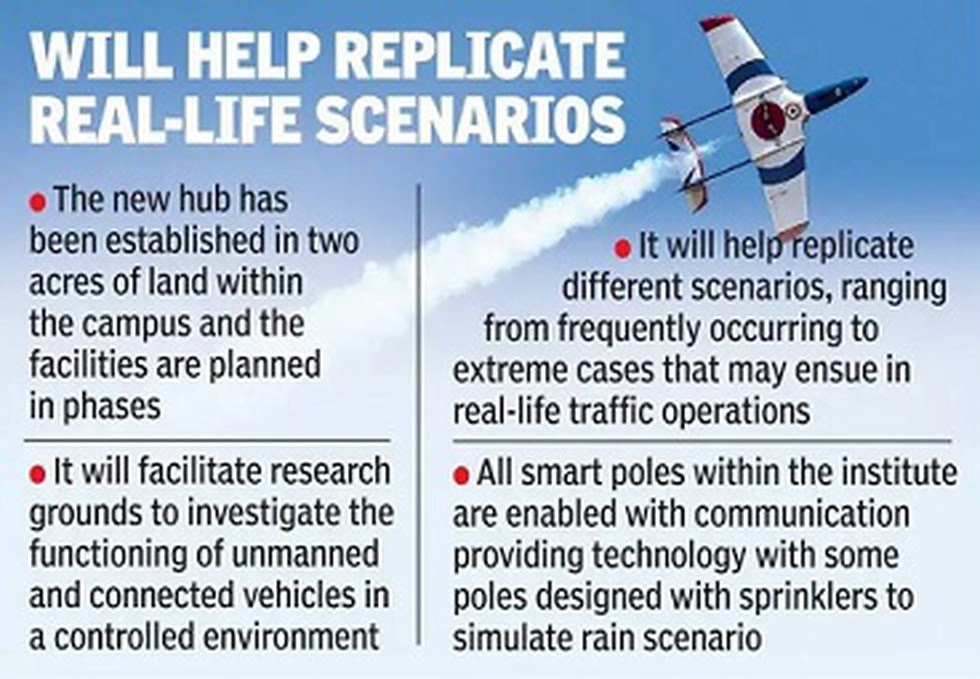 Need for a Met Centre at Leh

Climate Change and India in 2021

To help farmers, right approach is through FPOs, not APMC mandis

Context: Protest by farmers against newly enacted farm bills and their adamant demand of the repeal of these laws. However, government is trying its best to negotiate with agitating farmers and reach an amicable solution

Basic facts about Indian agriculture, which may help negotiators on both sides, with a common objective of benefitting the larger interest of the farming community.

But won’t the APMC face competition from Private Players?

What about famers demand of making MSP Statutory right & repealing of laws?

Given these basic facts, how do we dispel the fears of agitating farmers?

One must remember that farmers always want a higher price for their produce, but higher food prices can also bring pains to poor consumers. The art of policymaking is to balance the interest of producers and consumers within reasonable financial resources.

Q.1 Kala Azar is endemic in which of the following states of India?

Q.3 Horticulture farming consists of which of the following?

Q.4 Asian Development Bank is headquartered at which of the following?

Q.5 Consider the following statements regarding Assam Power Sector Investment Programme that was approved by the ADB Board in July 2014:

On removal of Interconnection Usage Charges in telecom sector:

About partial reopening of schools: