The Mission shall undertake following activities:

Advantages of the Mission: 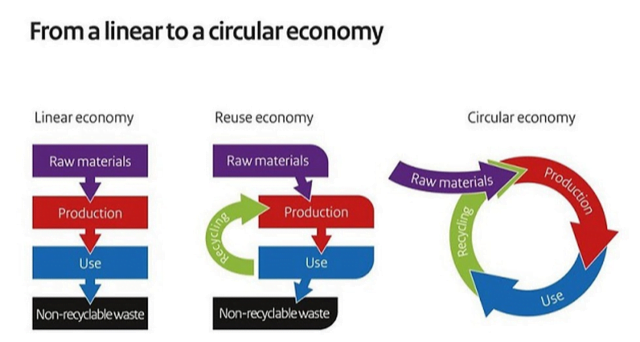 Key themes for the hackathon:

Steps taken by the Government for Child Beggars

How tech can transform law enforcement

Context: There is an urgent need for law enforcement agencies (LEAs) to adopt technology in their operations as it can act as a force multiplier. This is especially true in India where the police to population ratio is less than 150 per 100,000 (UN recommended number is 222)

Following are the ways in which LEAs can use technology to increase their efficiency and effectiveness:

Technology integration will significantly increase the efficiency of our LEAs and, at the same time, drastically reduce the time taken to provide justice. It can be a win-win for all the key stakeholders

Context: A standing committee of Lok Sabha on Information Technology has submitted its report on 5G and said that India will miss the 5G bus.

What are the findings of the parliamentary standing committee on IT?

Q.1 Tapovan Dam is being constructed on which of the following river?

Q.2 Tholpavakoothu, a form of shadow puppetry, is practiced in:

Q.3 Which of the following is incorrect?

On possible continuity of US foreign policies despite change in regime:

On US President making first call to Indian PM Modi:

About criticism of developmental in context of Uttarakhand Floods:

[UPDATE] Last Day to REGISTER and INSTRUCTIONS to be followed for the ENTRANCE TEST – BABA’S GURUKUL!