One of the strongest flares reported from a supermassive black hole, BL Lacertae 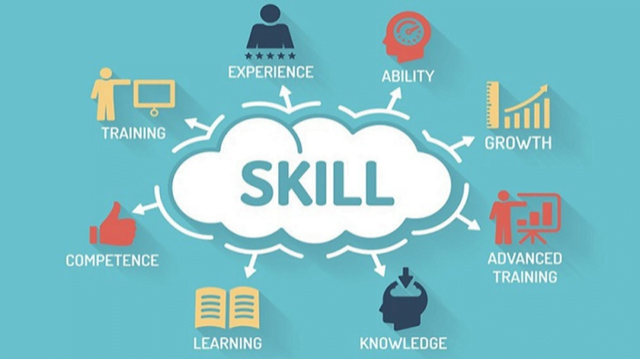 Part of: GS Prelims and GS-II – Policies and interventions & GS – I – Society/Women 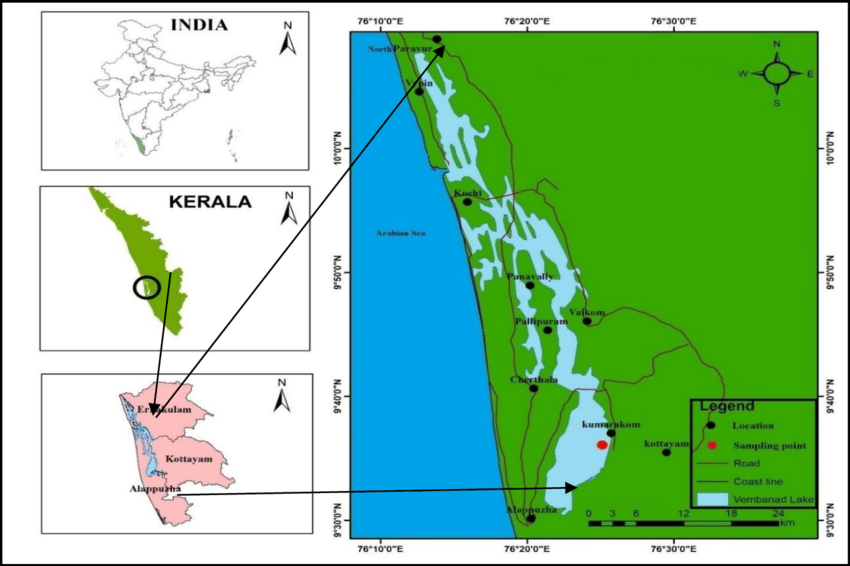 Context: Andhra Pradesh recently held panchayat elections in three villages in the Kotia cluster, which is at the centre of a dispute between Andhra Pradesh and Odisha.

Brief History of the Dispute

What is the political status of people residing in these disputed villages? 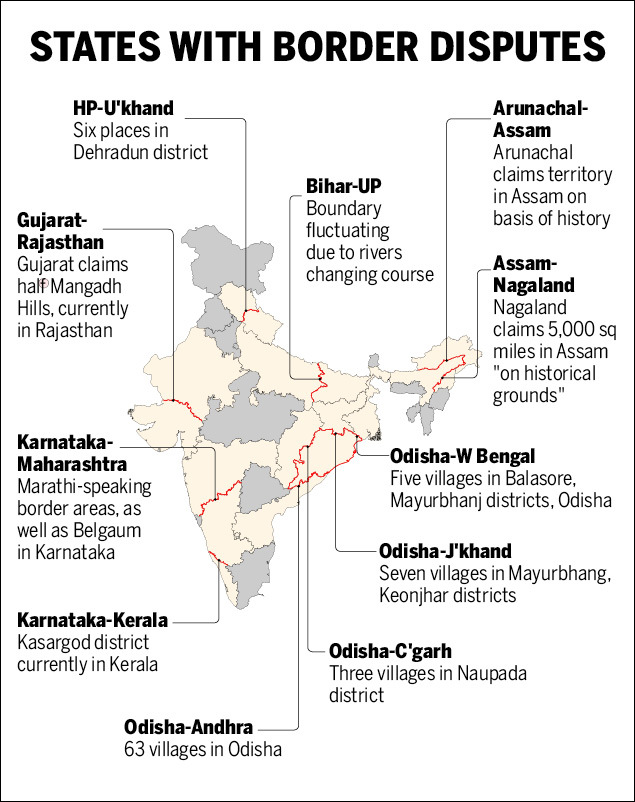 Q.1 SANKALP comes under which of the following Ministry?

On opening up vaccine market:

About farm lessons from China and Israel: