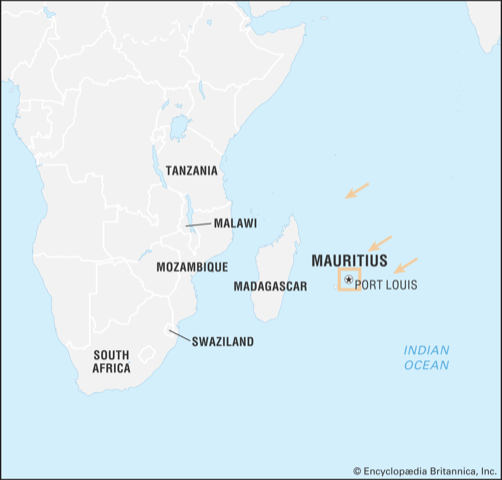 Infrastructural projects to be inaugurated in Kerala

Lessons from COVID-19 for TB Control

Context: The WHO reports that there are more than 10 million active TB cases in India. The country loses more than 4,00,000 lives every year due to TB (COVID-19 Pandemic resulted 1,54,000 deaths over one-year period).

Tuberculosis is a social disease because of following reasons

The lessons learned during the COVID-19 battle can do a lot in controlling TB i.e. Community driven efforts can help government’s target of TB-free India by 2025

A successful community-driven strategy, as shown during the Swachh Bharat campaign or COVID-19 control, if dovetailed with the existing TB control programme, which provides free diagnosis and treatment, can accelerate TB elimination.

Amendments to the Juvenile Justice Act

Context: Union Cabinet ushered in some major amendments to the Juvenile Justice (Care and Protection of Children) Act 2015 in a bid to bring in clarity and also entrust more responsibilities on bureaucrats when it comes to implementing provisions of the law.

What is the Juvenile Justice (Care and Protection of Children Act) 2015?

What are the amendments passed by the Union Cabinet?

While the amendments have been welcomed by most, in its attempt to provide better protection to children in need of care, the challenge perceived is that of having given too many responsibilities to the DM

Q.1 Which of the following statements is/are correct about AMRUT scheme?

Q.2 What is the purpose of AMRUT?

Q.4 Comprehensive Economic Cooperation And Partnership Agreement (CECPA) was recently signed by India with which of the following African country?

On Devendra Kula Vellalar community getting back their heritage name :

On how 15th FC could catalyse accountability at grassroots:

Infrastructural projects to be inaugurated in Kerala