FATF decides to keep Pakistan on its grey list 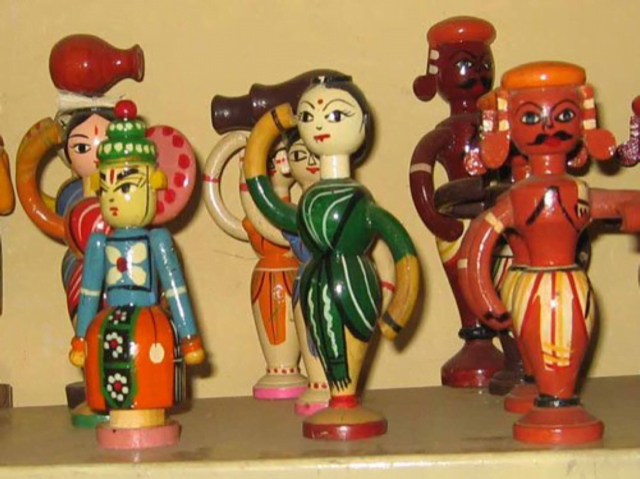 Context: UPSC has recently issued an advertisement seeking applications from individuals, who would make a “lateral entry” into the government secretariat.

What is ‘lateral entry’ into government?

What is the government’s reasoning for lateral entry?

Has the government so far made any ‘lateral entry’ appointments?

Why is lateral entry sometimes criticised?

Context: The NITI Aayog recently circulated a discussion paper on a proposed revision in the National Food Security Act (NFSA), 2013

Why has NITI Aayog proposed?

What is the implication of the revision for the Centre and the states?

States need to deliberate the proposals made by NITI Aayog by keeping in mind the food security of people and its ability to withstand additional fiscal burden.

Q.1 FATF was founded to tackle which of the following?

Q.3 The Committee for Development Policy is a subsidiary body of which of the following?