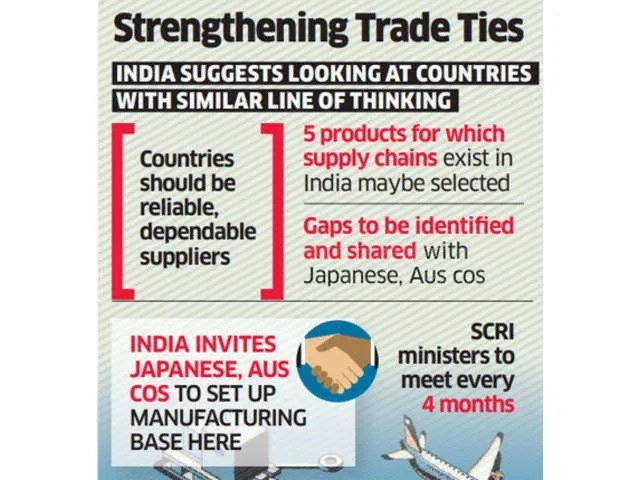 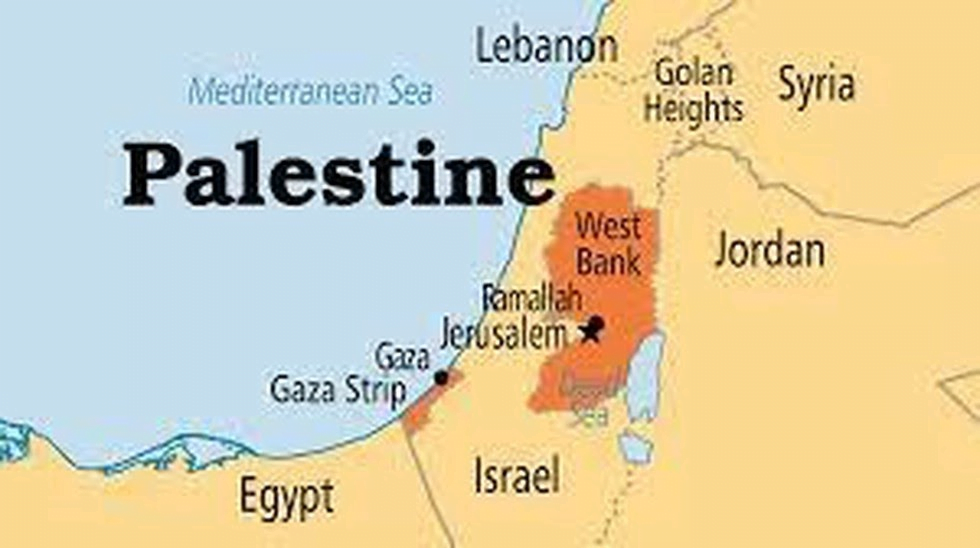 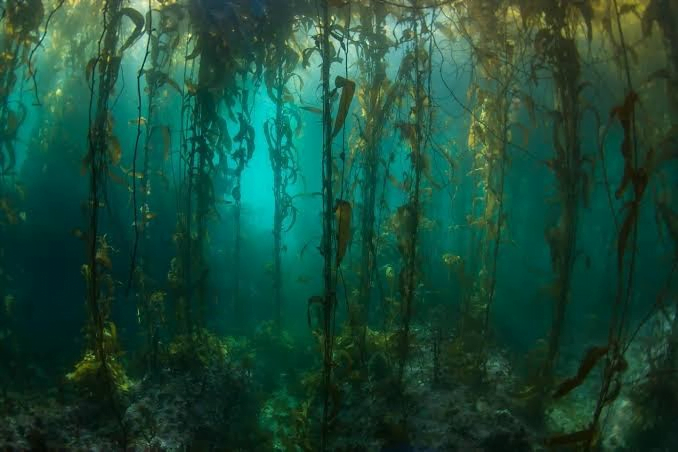 Context: During the hearing on issues related to the pandemic, the Supreme Court flagged differential pricing for vaccines, and directed the central government to clarify in its affidavit the basis and rationale for pricing.

How does the government regulate the pricing of drugs?

Can the government regulate the price of Covid-19 vaccines through DPCO?

What legal avenues are available for the government to address differential pricing for vaccines?

Challenges w.r.t COVID-19 Vaccines: However, in the case of biological vaccines like Covid-19, even though ingredients and processes are well known, it is difficult to duplicate the process from scratch. The process will also entail new clinical trials to establish safety and efficacy, which makes compulsory licensing less attractive.

Q.1 Which of the following country is not a part of Supply Chain Resilience Initiative (SCRI)?