Suggestions by the report

Major Reports by the World Bank

Benefits of the allotment

According to the report, India has the potential to 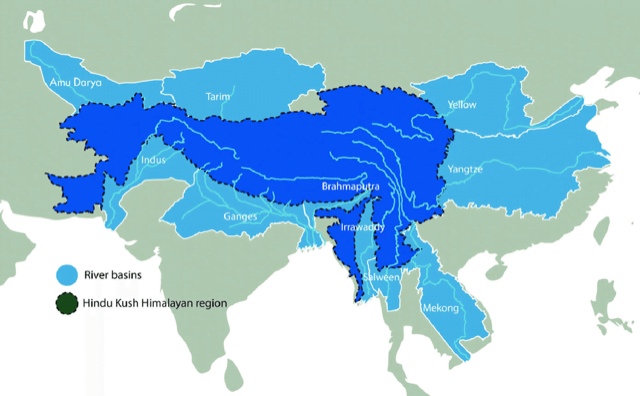 Context: According to NSO’s provisional estimates for 2020-21, the annual contraction in real GDP turned out to be 7.3 per cent, an improvement over the earlier estimate of 8 per cent.

What expenditure should be prioritised?

Given the economic challenges in the wake of the second wave, three expenditure heads need to be prioritised.

Together these additional expenditures would amount to Rs 1.7 lakh crore, about 0.8 per cent of the estimated nominal GDP.

What will the impact of all these on fiscal deficit?

Context: At the invitation of UK Prime Minister Boris Johnson, Prime Minister Narendra Modi will participate in the Outreach Sessions of the G7 Summit on June 12 and June 13, in virtual format.

The UK currently holds the presidency of the G7 and has invited India, along with Australia, Republic of Korea and South Africa, as guest countries for the Summit.

What is on the agenda of G-7 this year?

The theme for the summit is ‘Build Back Better’ and the UK has outlined four priority areas for its presidency. These are

Is India attending it for the first time?

What to watch out for at this G-7 summit?

What’s in it for India?

Q.1 Hindu Kush Himalayan region does not extend over which of the following countries?

Q.2 Operation Pangea, is a well-established international effort of Interpol to disrupt which of the following?

On growing Islamist violence in Africa: