Key analysis by the report

Recent Steps Taken by India to Increase its Competitiveness

Features of the Bill: 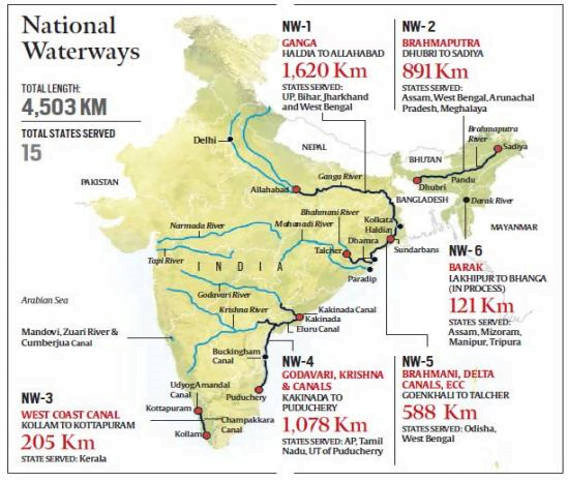 Improving Employability of the Youth

Part of: GS Prelims and GS -II – Policies and interventions  and GS-III – Economy

Some Other Initiatives Taken by India

Other Initiatives to Tackle Cybercrime:

Part of: GS Prelims and GS I – Culture 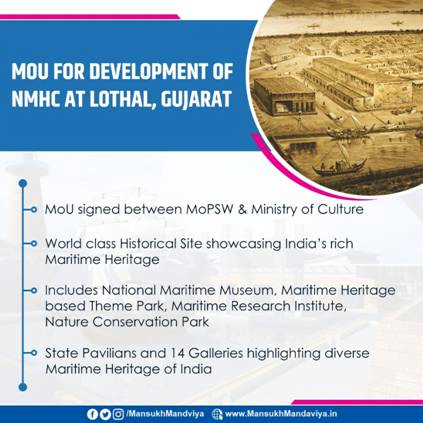 Going forward, the pipeline of FDI for 2021-22 could be supported by the thrust given to PLI and domestic growth prospects.

Context: This year is supposed to be the International Year for Elimination of Child Labour, whereby countries and networks come together in committing themselves to address the root causes of child labour.

Some of the root causes of Child Labour are

There has to be relentlessly campaigns for

Q.1 Which of the following city of Indus Valley Civilization had a Dockyard?

On Right to Education: