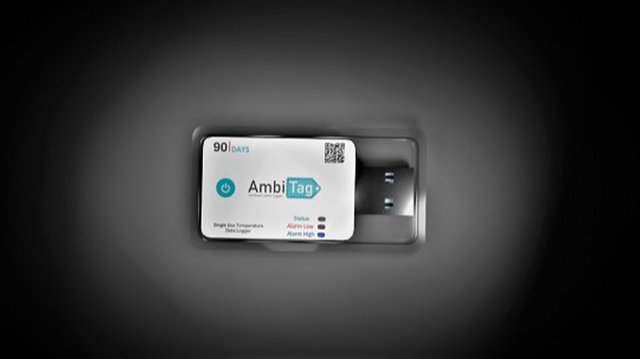 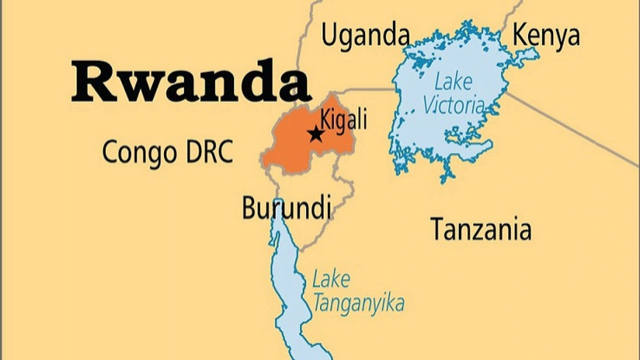 Context: Days after China’s census data showed population growth slipping to its slowest rate since the 1950s, the country has announced it will now allow three children per married couple — five years after it first relaxed its controversial one-child policy to two.

China’s one-child policy, which had been enforced by then-leader Deng Xiaoping in 1980, had remained in place until 2016

Why do many remain skeptical about the three-child policy?

Q.1 Who releases data of national income in India?

Q.2 Which of the following does not come under horticulture crops?

On New IT rules and its impact on WhatsApp:

On Caste based violence against women: