Part of: GS Prelims and GS-II – Policies and interventions and GS-III – Conservation

Details about the missions

What you need to know about UNGA President

Why was the committee set up?

Report of the committee 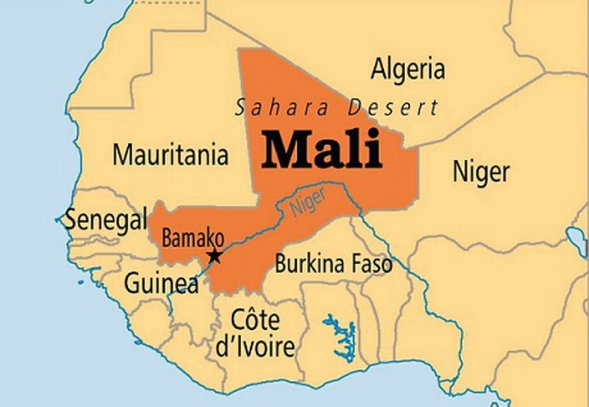 Ranjitsinh Disale appointed as an Advisor to the World Bank

In all these judgments, the court held that there was no evidence to show that the accused committed sexual assault on the ground that the victim was member of an SC/ST community.

We need to stop hiding behind smokescreens of hyper-technicality of evidence and recognise caste-based violence against women when it stares us in the face. Else, our caste discrimination laws will be rendered toothless.

Unfortunately, the parallel forces of capitalism and information colonisation have wrought national security and the rule of law in democracies.

Q.1 Global Coach Program initiative has been launched by which of the following?