Part of: GS Prelims and GS – II – Policies and Interventions and GS -III – IT

In news In order to facilitate farmers to get ‘right information at right time’ in their desired language, a digital platform ‘Kisan Sarathi’ was recently launched.

What are the features of the platform?

About The Indian Council of Agricultural Research (ICAR)

Some initiatives in Agriculture sector

What are the features of the carbon trading scheme?

What are India’s Initiatives to Reduce Emissions?

In news Minister for Power and Ministry of New and Renewable Energy inaugurated “Aiming for Sustainable Habitat: New Initiatives in Building Energy Efficiency 2021”

Significance of the inauguration

In news Haryana releases 16,000 cusecs water for Delhi amidst the water shortage in the capital.

What is the water Crisis in India?

In news Recently, Riots and looting in South Africa have left more than 70 people dead, hurt thousands of businesses and damaged major infrastructure. 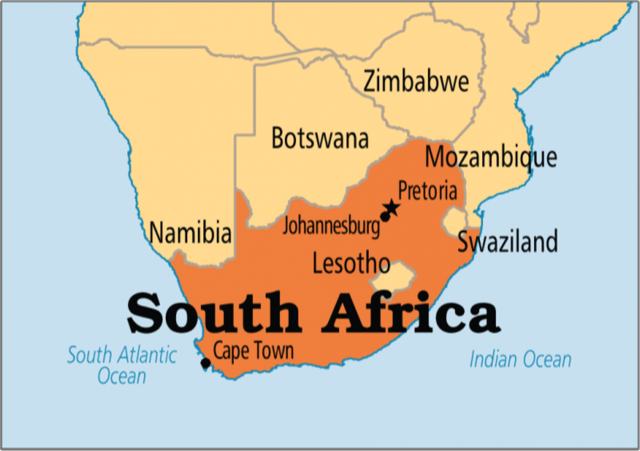 In news Recently, the Union Minister of Textiles held an in-depth review of initiatives undertaken by the Ministry of Textiles for giving a boost to the textiles sector.

Significance of the Textiles Sector

What are Major Initiatives by India in textile sector?

Development of Infrastructure Facilities for Judiciary

In news The Union Government has approved continuation of the Centrally Sponsored Scheme (CSS) for Development of Infrastructure Facilities for Judiciary for further five years to 2026.

About the CSS for Development of Infrastructure Facilities for Judiciary:

Context: For any population, the availability of functional public health systems is literally a question of life and death.

Recent Survey Findings of Impact of Pandemic on Women

While the government’s role in entitlements has been invaluable to women, there is a need for broader conversations around universalising, deepening, and extending them support.

Q.1 Kisan Sarathi digital platform was launcedlaunched by which of the following Ministry?

Q.3 Which of the following country has introduced its long-awaited emissions trading system that would create the world’s largest carbon market?