What are the other Steps taken to improve the fisheries sector?

What are the features of the new Ministry?

What is a cooperative?

In news: Increased inflows and stagnated backwaters caused a breach in the Godavari bund located upstream of the Polavaram dam  in Andhra Pradesh.

What is Polavaram Irrigation Project?

Where is Godavari River?

In news: Recently National Initiative for Proficiency in Reading with Understanding and Numeracy program (NIPUN) was launched.

What are the features of the programme?

What will NIPUN focus on?

Part of: GS Prelims and GS-II – Policies and interventions and GS III – Conservation

In news: Government may issue guidelines for flex fuel vehicles by October.

What is Flex fuel vehicle?

What are the advantages of FFV?

Part of: GS Prelims and GS – I – Geographical phenomenon and GS III – Space; Sci and tech

What are Discrete Auroras of Mars?

What is its Significance?

In news: Recently, a king cobra (Ophiophagus hannah), was sighted in the recently declared conservation reserve, Tillari, in Maharashtra. 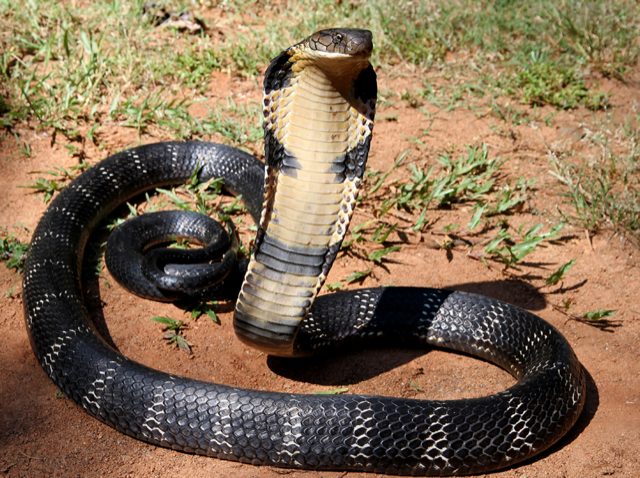 Fresh Stirrings on Federalism as a New Politics

Context: Tamil Nadu State re-introducing the term Union into the public discourse and other States pushing back against increased fiscal centralisation.

Beyond principles, a renewed politics of federalism is an electoral necessity. No coalition has succeeded, in the long term, without a glue that binds it. Forging a political consensus on federalism can be that glue.

What is the utility of Financial Stability Report? 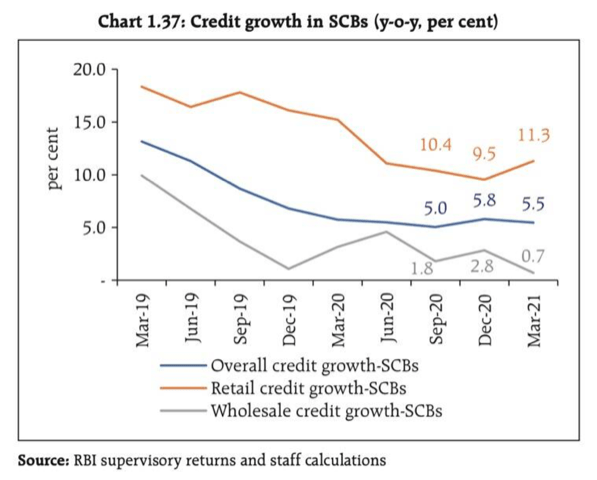 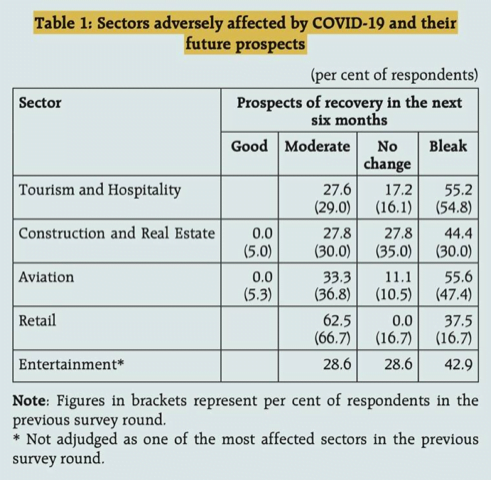 Q.1 Polavaram irrigation Project is located in which of the following state of India?

Q.2 Matsya Setu App was launched by which of the following Ministry?

Q.3 Tillari Conservation Reserve is located in which of the following state of India?