In news UN Secretary-General Antonio Guterres and the United Nations Framework Convention for Climate Change (UNFCCC) said that the IPCC report, released recently,  underscored that “there is no time for delay and no room for excuses”.

What are the key observations of the IPCC report?

What is Intergovernmental Panel on Climate Change (IPCC)?

Part of: Prelims and GS – II – Government policies and interventions

In news The Constitution (Scheduled Tribes) Order (Amendment) Bill, 2021 has recently been passed in both the houses of the Parliament.

What are the key features of the Scheme?

What is the need for such schemes?

In news The tribal outfits in Rajasthan have demanded inclusion of over 165 village panchayats of seven districts in the scheduled areas under the Tribal Sub-Plan (TSP).

In news Recently, the UN General Assembly approved a resolution establishing a Permanent Forum of People of African Descent.

About the UN United Nations Permanent Forum of People of African Descent.

About The Human Rights Council

Some of the schemes for growth and development of MSME Sector in the country are:

Contribution of MSMEs to GDP (will be useful for Mains)

In news: Indian Institute of Heritage would be a world-class and standalone Institution of its type in the country: Union Culture Minister. 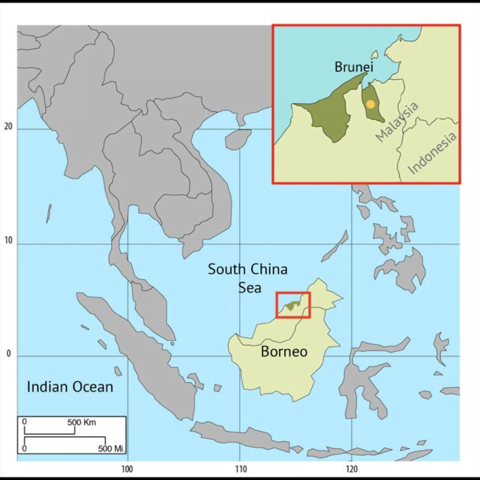 Context: The online world amplifies the social norms of the physical world. Women face aggressive and offensive trolling on the Internet, designed to undermine and discredit them professionally and shame them into silence.

While social media gives a platform for women to raise issues, repeated abuse takes away that freedom. Social media, the place that bolstered the #MeToo movement, is the same place used to shut women down. 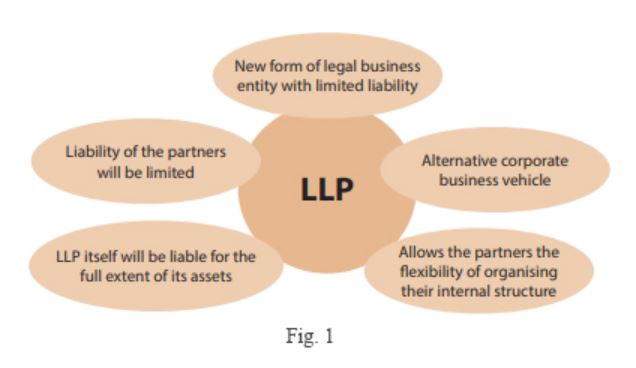 Discuss the structure and functioning of UNSC. Also mention the issues India need to overcome in Getting a Permanent Seat at UNSC.

Q.1 Abor tribe recently seen in news belongs to which of the following state of India?

Q.2 Palm oil is used in the manufacturing of which of the following products?

Q.3 Permanent Forum of People of African Descent was recently established to address which of the following?

On Pegasus Scandal and Surveillance State: