Context The Indian Prime Minister is soon expected to launch the National Intelligence Grid or NATGRID that aims to provide a “cutting-edge technology to enhance India’s counter-terror capabilities”.

Part of: Prelims and GS III – Awareness in space.

Context The Orbiter and other instruments of Chandrayaan-2 mission have, in two years, gathered a wealth of new information that has added to our knowledge about the Moon and its environment.

Why is this mission still relevant?

More about the Chandrayaan-2 Mission 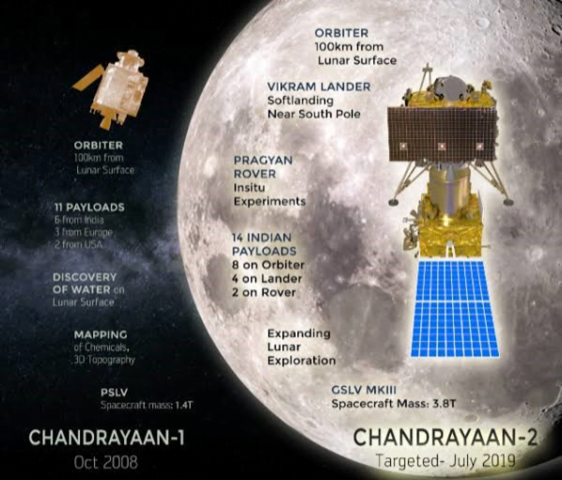 Part of: Prelims and GS -II – Policies and interventions; Law and Policy

Context As part of India@75, the Tribal Cooperative Marketing Development Federation (TRIFED) is setting up an Atmanirbhar Bharat corner. 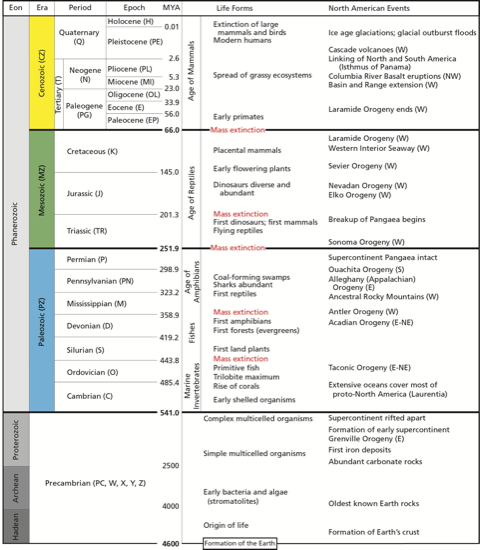 The 2+2 dialogue signifies the importance of the India – Australia Comprehensive Strategic Partnership. India and Australia share an important partnership which is based on a shared vision of free, open, inclusive and prosperous Indo-Pacific region. As two democracies we have a common interest in peace and prosperity of the entire region.

Context: Recently, U.K. government brought into effect the Age Appropriate Design Code or the Children’s Code that provides a set of regulations that will make using the digital space safer for children.

What is the Children’s Code?

What are the threats to children online?

Who does the Code apply to?

Will children in India benefit from the Code?

It is high time that the Indian government incorporated child safety into its social media agenda.

What are its benefits?

What are the safeguards provided?

Context: India has made vast progress overtime in providing food security for its people and has become largely self-reliant in agriculture. Accordingly, the policy focus has shifted from attaining self-sufficiency to generating higher and stable income for the farming population. Food processing industry (FPI) is one area which has the potential to add value to farm output, create alternate employment opportunities, improve exports and strengthen the domestic supply chain.

The importance of post-harvest management is that it has the capability to meet food requirements of a growing population by eliminating losses, making more nutritious food items from raw commodities, i.e., fruits and vegetables, and by proper processing and fortification.

Supply and Demand Side Bottlenecks

Deficiencies in the Regulatory Environment:

Besides these, issues like mounting cost of finance, lack of skilled and trained manpower, inadequate quality control and packaging units and high taxes and duties, thwart development of FPI.

The new strides to further boost the sector:

India cannot afford any wastage of food, according to FAO; every third malnourished child is an Indian. Several measures have been taken by the Indian government like National Food Security Act, 2013 and India Food Banking network. However, with the rapid increase in the population, it is of essence for the Indian government to improve the measures for preventing wastage of food.The cooperatives sector can help to decrease this wastage.

Q.1 According to ISRO, Chandrayaan-2 moon mission explored which area of the moon?

Q.2 The Tribal Cooperative Marketing Development Federation (TRIFED) comes under which of the following Ministry?

Q.3 Barchans are characteristic features of which of the following regions?

On Food Emergency in Sri Lanka:

On Gender Equity in Higher Education:

On Water Scarcity in NER: