Climate change could cause 216 mn to migrate: World Bank

Context The Supreme Court on Monday held that the National Company Law Tribunal (NCLT) cannot permit withdrawals or modifications of a successful resolution plan, once it has been submitted to it after due compliance with the procedural requirements and timelines.

Context In order to enhance engagement with stakeholders, the National Financial Reporting Authority (NFRA) will set up a single stakeholders’ advisory group as well as a research cell to support the group.

About NCLT and ITAT

Context The government has appointed 31 people as judicial, technical and accountant members at the National Company Law Tribunal (NCLT) and the Income Tax Appellate Tribunal (ITAT). 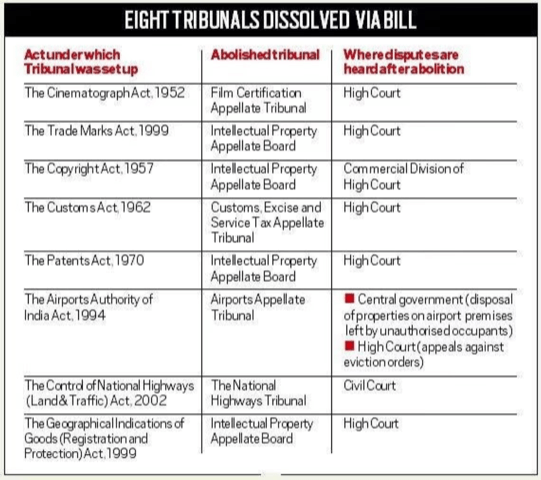 Part of: Prelims and GS I – Ancient Indian History 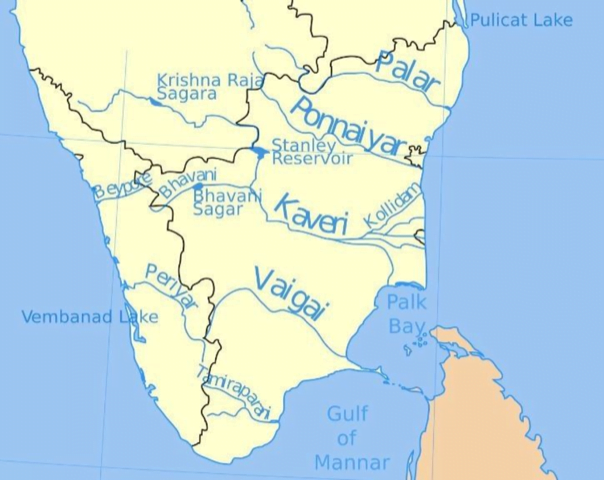 128th anniversary of the historic Chicago address of Swami Vivekananda

Part of: Prelims and GS I – Modern Indian history

Context On September 11, 1893, Swami Vivekananda delivered his famed speech at the ‘Parliament of the World’s Religions’, garnering a full two minute standing ovation and the moniker of ‘cyclonic monk of India’ .

What is the Significance of this event?

Part of: Prelims and GS I – Indian Culture

Context Indian Vice-President recently paid homage to Subramania Bharati to mark the death centenary of the poet and freedom fighter. 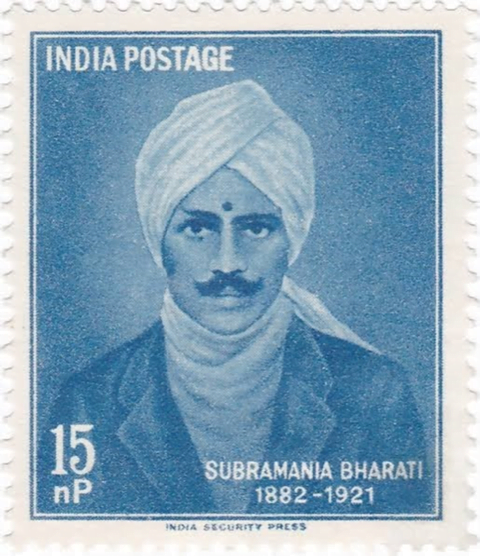 In News: India has proposed to institutionalise the India Africa Defence Dialogue during successive DefExpos to be held once every two years.

Background: India and Africa share a close and historical relationship. The foundation of India–Africa defence relations are based on the two guiding principles namely ‘SAGAR’, Security and Growth for All in the Region’ and ‘Vasudhaiva Kutumbakam’, The World is One Family.

In News: India and the United States of America (USA) has launched the “Climate Action and Finance Mobilization Dialogue (CAFMD)”. The CAFMD is one of the two tracks of the India-U.S. Climate and Clean Energy Agenda 2030 partnership launched at the Leaders’ Summit on Climate in April 2021, by Prime Minister Shri Narendra Modi and US President Mr. Joseph Biden.

Part of: GS Prelims and GS-II: Government policies and interventions for development in various sectors and issues arising out of their design and implementation

In News: Inauguration of a National Meet on SVAMITVA Scheme that would provide cross-learning platform for States in respect of processes of SVAMITVA Scheme

Context: In the monetary policy resolution announced on August 6, 2021, the Monetary Policy Committee (MPC) decided to keep the policy repo rate under the liquidity adjustment facility (LAF) unchanged at 4 per cent.

What is the dilemma of MPC?

What are the cost-push factors for Inflation?

Is there a demand-pull inflation?

Context: The latest IPCC report has warned that increasing global warming will result in reductions in Arctic permafrost which is expected to release greenhouse gases like methane and carbon dioxide.

What will be the immediate effects as permafrost melts due to increasing global temperatures?

What is the potential of GHG emission from Permafrost thaw?

So, do we need more studies to understand these emissions that can happen?

Can thawing Permafrost release new bacteria or viruses? Can it cause another pandemic?

A. Called upon large institutions and government organisations to adopt sustainable energy practices in their operations by using renewable energy –

B. Urged youth to develop a deeper understanding of India’s timeless traditions and rich cultural heritage and apply various dimensions of India’s cultural genius to activities in contemporary life –

C. If we have to achieve the inclusive ideals of our constitution, then the role of women in the judiciary also has to be increased –

D. Called upon states to promote the setting up of manufacturing plants for solar PV cells and modules to accelerate their production in India

E. An enabling ecosystem for R&D is must for India to become a developed nation

Q.1 Kuki tribes are present in which of the following states?