Context The Indian Railways is heading for a major restructuring plan that could lead to the closure of key establishments, merger of organisations and private participation in running of its schools and hospitals.

What were the Major recommendations?

Key decisions by the council

Formation of two group of ministers

Context  U.S. President Joe Biden recently announced the Global Methane Pledge, a U.S.–EU led effort to cut methane emissions by a third by the end of this decade.

What is Agreement on Agriculture?

Importance of the MDD: 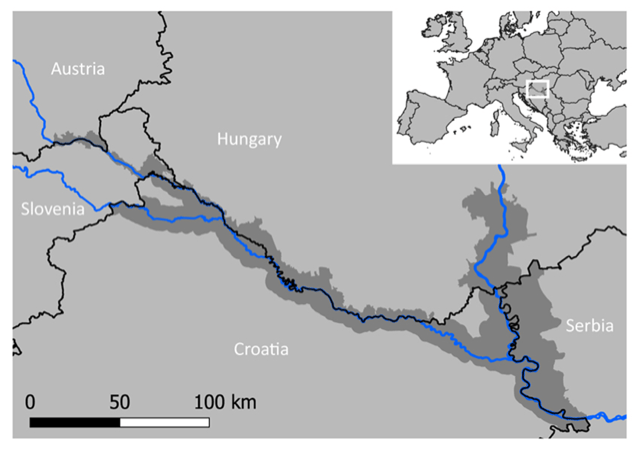 In News: India has developed an indigenous technology to convert high ash Indian coal to methanol and established its first pilot plant in Hyderabad.

Context: On August 26, 2021, the Ministry of Labour and Employment (MOLE) launched the E-Shram.

Context: The U.S. has joined with the U.K. and Australia to announce a new trilateral security partnership, the AUKUS.

Why is the production linked scheme needed?

According to experts, the idea of PLI is important as the government cannot continue making investments in these capital intensive sectors as they need longer times for start giving the returns. Instead, what it can do is to invite global companies with adequate capital to set up capacities in India. The kind of ramping up of manufacturing that we need requires across the board initiatives, but the government can’t spread itself too thin. Electronics and pharmaceuticals themselves are large sectors, so, at this point, if the government can focus on labour intensive sectors like garments and leather, it would be really helpful.

How will it incentivize manufacturing ops?

The production-linked incentive scheme gives eligible manufacturing companies a 4-6% incentive on incremental sales over the base year of 2019-20 for a five-year period. The PLI scheme will incentivize large domestic and global players to boost production, build a competitive ecosystem and lead to more inclusive growth.

A. For Pharmaceuticals: Part of the umbrella scheme for the Development of Pharmaceutical Industry, the objective is to enhance India’s manufacturing capabilities by increasing investment and production in the sector and contributing to product diversification to high value goods in the pharmaceutical sector.

B. For IT Hardware: The scheme proposes production linked incentive to boost domestic manufacturing and attract large investments in the value chain of IT Hardware.

Q.1 Which of the following countries recently launched the Global Methane Pledge?

Q.2 Which of the following taxes have been subsumed in GST?

Q.3 Which One of the Following Is Not a Greenhouse Gas?

On Women in STEM: