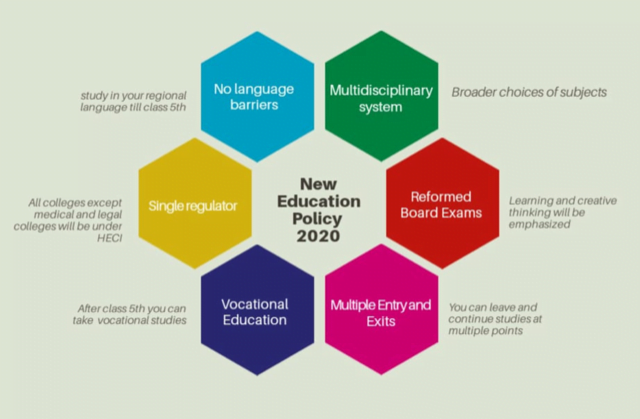 Context Principal Economic Adviser, Ministry of Finance, Government of India, Sanjeev Sanyal has recently observed that the Vigilance Directorate of the Railways is functioning in violation of the Central Vigilance Commission (CVC) guidelines.

About The Central Vigilance Commission (CVC)

Pew Study on the Religious Composition of India

Part of: Prelims and GS I – Population

Context A new study on the religious composition of India’s population since Partition was conducted recently by pew study.

Major findings of the study

About Food Safety and Standards Authority of India (FSSAI)

Context Recently, the TRIFED (Tribal Cooperative Marketing Development Federation of India) inked an agreement with the Jharkhand-based Purty Agrotech for the promotion of pearl farming in tribal areas.

About The Tribal Cooperative Marketing Development Federation of India (TRIFED)

In News: The globally recognized and the coveted International eco-label “Blue Flag”, has accorded the Blue Flag Certification for 2 new beaches this year –Kovalam in Tamil Nadu and Eden in Puducherry beaches.

In News: A recent study has shown how conditions and events in the solar atmosphere like coronal mass ejections influence the accuracy of space weather prediction, which is crucial for the health of our satellites. This understanding will aid the interpretation of data from the upcoming Aditya-L1, India’s first solar mission.

The big deal behind the ruckus over AUKUS

Context: There has been strengthening of security dialogues and structures, though diferent in scope & activity but converge on the core issue of maintaining peace and stability in the Indo-Pacific.

What’s the crisis at Evergrande?

There are two factors here.

What is missing – Putting people at the heart of the ‘Green’ transition?

It is time the policymakers, environmental activists, sector experts, and other relevant stakeholders to emerge out of the fact that estimations, figures, and numbers are the only ways to measure the success of the energy transition journey.

Lack of Social Dialogue: There is wide disarray and disagreement within different stakeholders regarding the form, shape, and nature of energy transition which is being pursued nationally. For example, the chase for higher and higher levels of renewable energy capacity or the existing “coal is bad, green is great” mindset that appears to be governing the clean energy transition. The social dialogue needs to change in the very first stages of planning and articulating the vision of energy transition.

Lack of transparency, accountability, and social participation in the decision-making processes related to clean energy transition: As per several ground reports, the processes of land acquisition pertaining to various solar projects and wind projects in various parts of the country has been evasive of public concerns and lacks public participation.

Thus, with the motive of profiteering on any cost, the green energy projects seem to be treading the same path that various exploitative industries and capitalists have been treading for a long time now.

The Way Forward – To truly make the energy transition a ‘just’ one, unbiased, inclusive and rigorous

Must Read: Climate Change and India in 2021

Q.1 Recently a study was conducted by a Pew research Centre on religious composition of India’s population. Consider the following statements regarding its findings: