Context COP26 could not achieve a final agreement while being concluded recently.

Context Only 20% of school-age children in India had access to remote education during the COVID-19 pandemic, of whom only half participated in live online lessons, according to a new national sample survey by ICRIER and LIRNEAsia, a think tank focused on digital policy. 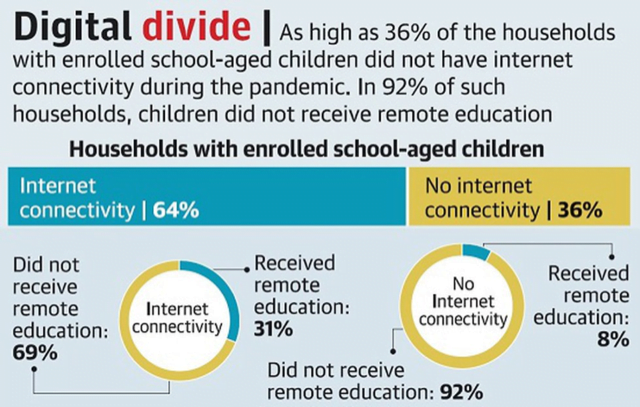 Part of: Prelims and GS-III – Cybersecurity

Context The Chief of the Defence Staff (CDS), General Bipin Rawat, has stressed the need for a national framework to thwart cyberattacks that have been on the rise in India. 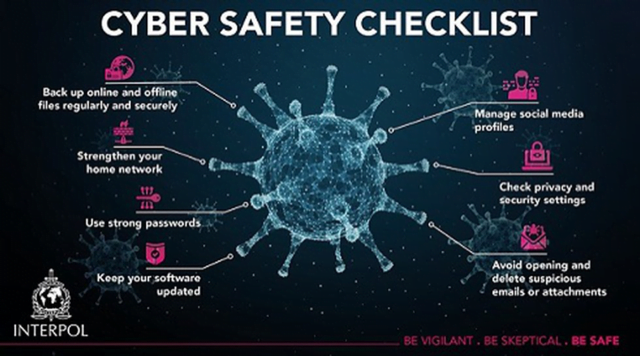 Part of: Prelims and GS-I – Culture

Context Indian Prime Minister will inaugurate the Kashi Vishwanath Temple Corridor project on December 13 in Varanasi, alongside families of those displaced by the project.

The schemes will expand the scope of investment in the country and make access to capital markets easier, more secure for investors.

Retail direct scheme has given small investors in the country a simple and safe medium of investment in government securities.

In News: National Internet Exchange of India (NIXI) has taken a new initiative by establishing out a customer focused unit – “Customer-Care Unit,” which will facilitate the interaction of customers with all its Business units.

National Internet Exchange of India (NIXI) is a not-for-profit organization (section 8 of the Companies Act 2013) working since 2003 for spreading the internet infrastructure to the citizens of India through the following activities:

Context: Chennai is flooded. The north-east monsoon over Tamil Nadu has brought with it the highest volume of rainfall within 24 hours in the last five years.

It has also revived memories of the devastating Chennai floods of 2015.

Nov 11: Perspectives on a green taxonomy for India- https://www.orfonline.org/expert-speak/perspectives-on-a-green-taxonomy-for-india/

Context: If current patterns are not reversed, global temperatures will likely rise by greater than 3°C above pre-industrial levels by 2100—this will be a significant breach of the limit of 1.5°C set by the Paris Climate Agreement. The priority of the COP26 summit is to urge nations to be ambitious in updating their 2030 targets and commitments to climate action.

India is the third largest carbon emitter, the second most populated country that is projected to reach its peak population of 1.6 billion by 2048, and one of the fastest growing economies in the world. By adopting a development pathway consistent with the 1.5°C-target amidst its pursuit of becoming a US $5-trillion economy, India will be pivotal in the global calculus of climate change mitigation. It can motivate its peers to heighten their climate action and set a pioneering example of circumventing the complex trade-offs between environment and growth.

India needs to increase its efficiencies in energy and resource use. This green transformation requires massive investments in the most advanced green technologies and business models, as well as in green infrastructure. This transformation is estimated to require an annual investment of US $200 billion on green infrastructure alone (or 7–8 percent of GDP), and a climate-smart investment of US $300 billion.

Guiding Principles for a Green Taxonomy

A well-defined taxonomy will

Principles of a Green Taxonomy

Principle 1: A green taxonomy should be developed in a way that has a multipronged impact on green finance.

Principle 3: The taxonomy must be anchored in Nationally Determined Contributions, key national plans and policies for environmental action, and national norms and standards.

Principle 4: The eligibility criteria must be technology agnostic and 1.5°C-compatible.

Principle 5: The taxonomy should be harmonised with international standards.

Principle 6: Alignment of tracking of green finance and disclosure norms with the taxonomy.

Principle 7: Regular reviews and updates of the taxonomy.

The introduction of a national taxonomy will display India’s aspiration of ramping up its contribution to the global net-zero vision.

Q.2 Which of the following is a possible cybersecurity threat?

On Ends and Means:

[MI-STORIES]MOTIVATIONAL AND INSPIRATIONAL STORIES – The Alchemist!