Context: The Union Labour and Employment Ministry launched the “donate a pension” scheme allowing any citizen to pay the premium amount on behalf of an unorganised worker under the Pradhan Mantri Shram Yogi Maan-Dhan Scheme.

Context: Ministry of Micro, Small and Medium Enterprises, (MSME) recently launched a Special Entrepreneurship Promotion Drive for Women – “SAMARTH” on the occasion of International Women’s Day 2022 which is celebrated on 8th March every year.

Part of: Prelims and GS-II International Relations and GS-III Defence and Security

Part of: GS-Prelims and GS-II: India’s relation with neighbours

Science behind the jets of plasma

Part of: GS-Prelims and GS-III: Science and Technology

In News: Scientists have unravelled the science behind the jets of plasma – the fourth state of matter consisting of electrically charged particles that occur just about everywhere in the sun’s chromosphere, which is the atmospheric layer just above the Sun’s visible surface.

Working women too, with a dream of good childcare

Context: The theme for International Women’s Day 2022 (March 8) is ‘gender equality today for a sustainable tomorrow’.

Here are three ways to enable women to take up more productive paid work and improve their maternal and child health outcomes:

Context: Crude oil prices soared and touched almost $140 per barrel mark, which was around $70 a barrel in December

What is the main reason for increase in oil prices? 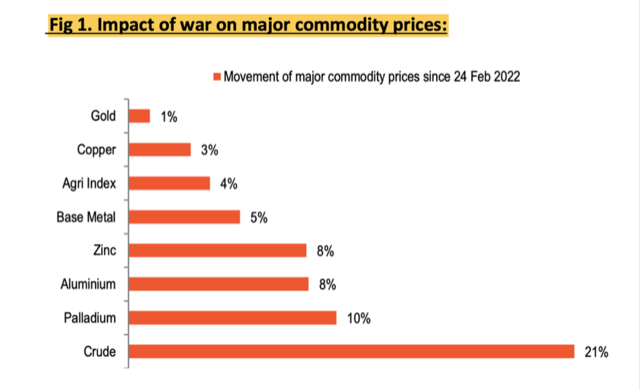 How will India be affected due to rising Oil Prices?

Is there a threat of stagflation in India due to rising Oil Prices? 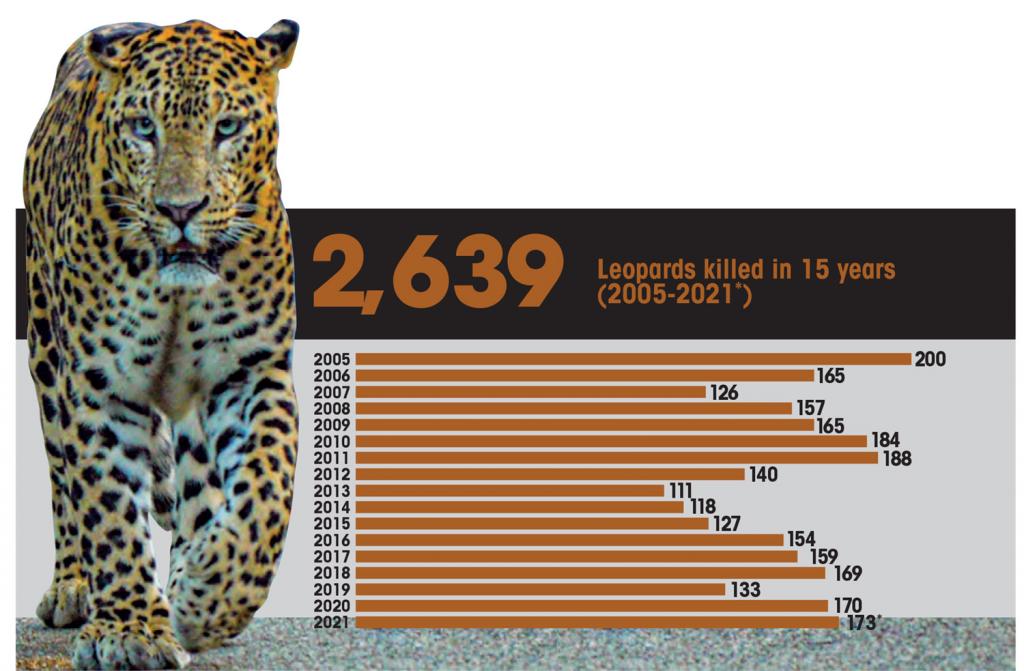 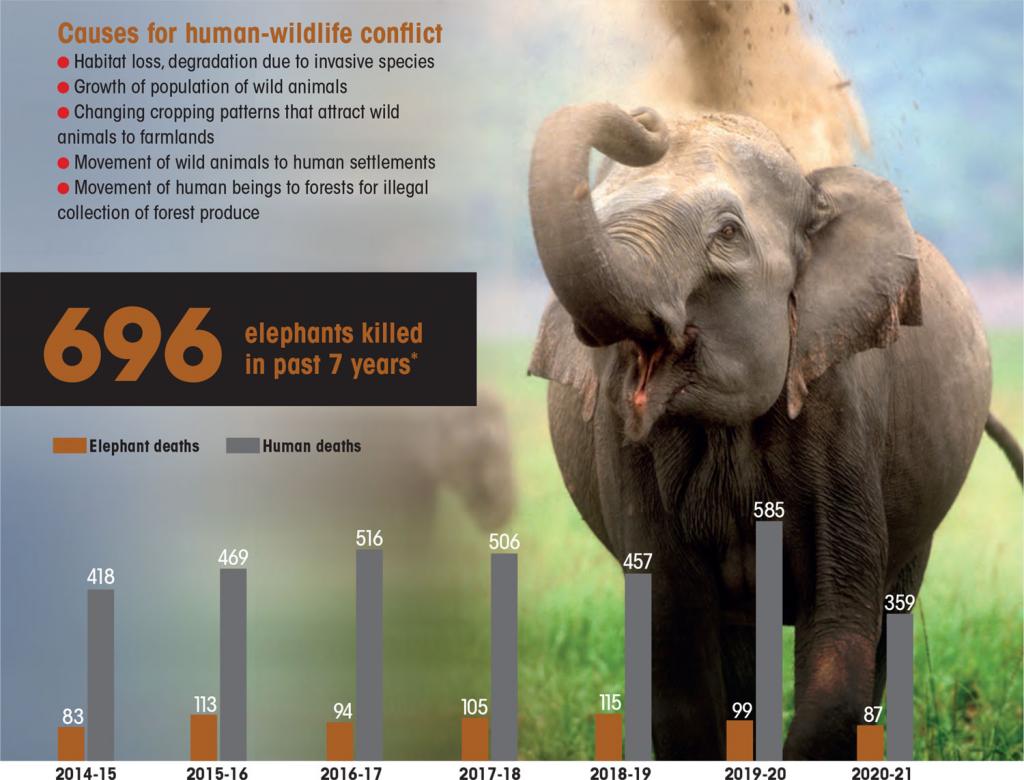 Q.2 “SAMARTH” initiative was recently launched by which of the following Ministry?

Q.3 SLINEX military exercise is carried out between which of the following countries?