In News: ASI’s excavation at Harappan site of Rakhigarhi

Q.1) Which one of the following ancient towns is well known for its elaborate system of water harvesting and management by building a series of dams and channelising water into connected reservoirs? (2021)

In News: A case detected in United Kingdom

Q.1) Which of the following statements is not correct?

In News: A Pangolin was rescued from the Ranthambhore Tiger Reserve

Difference between Indian and Chinese Pangolin 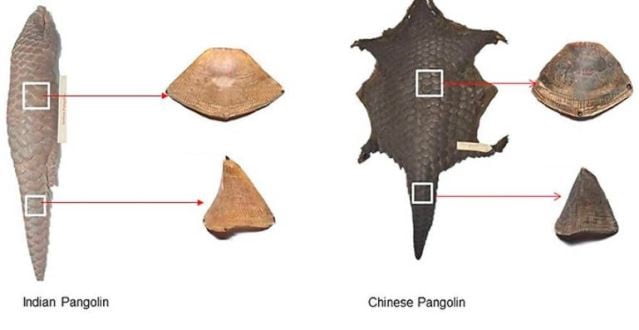 A lot has been achieved, much remains to be done. Strong political will and proper implementation of existing schemes is the need of an hour.

Why in News: Recently, the Union government has sought more time to file a reply in a plea challenging the constitutional validity of the sedition charge under Section 124A of the Indian Penal Code.

Q.1) Arrange the following sites of IVC, from north to south