In News: The global attention on the war in Ukraine has remained nervously focused on Zaporizhzhia, an important town in the country’s southeast that houses the largest nuclear power plant in Europe.

Q.1) In the Indian context, what is the implication of ratifying the ‘Additional Protocol’ with the ‘International Atomic Energy Agency (IAEA)’? (2018)

Q.2) In India, why are some nuclear reactors kept under “IAEA Safeguards” while others are not? (2020)

In News: Sonali Phogat (Actor and a Politician) who was recently killed by giving the recreational drug methamphetamine on the eve of her death. 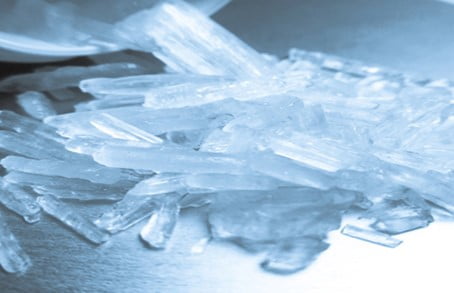 Effect on the brain

Context: Prime Minister of India will unveil the new naval ensign (flag) for the Indian Navy

The Scheme for Economic Empowerment of Denotified/Nomadic/Semi Nomadic (SEED)

In News: The Union Social Justice Ministry has so far received 402 online applications from across the country to avail benefits under SEED, a scheme meant for the upliftment of Denotified, Nomadic and Semi-Nomadic Tribes (DNTs/NTs/SNTs).

Who are Denotified Nomadic Tribes (DNTs):

Difference between Nomadic, Semi-nomadic and DNTs:

What is the Scheme for Economic Empowerment of DNTs (SEED)?

What may the reason behind the delay in implementation?

Many commissions and committees constituted since Independence have referred to the problems of these communities.

In News: The La Nina conditions prevailing over the equatorial Pacific Ocean since September 2020 has entered the third year. There are only six instances of La Nina lasting for more than two years since 1950s.

What is La Nina and El Nino?

They are two natural climate phenomena occurring across the tropical Pacific Ocean and influence the weather conditions all over the world. 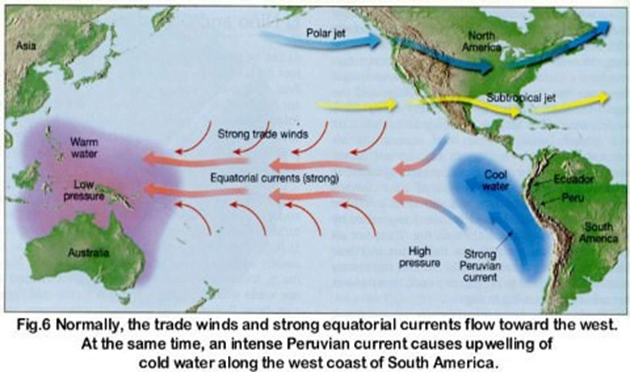 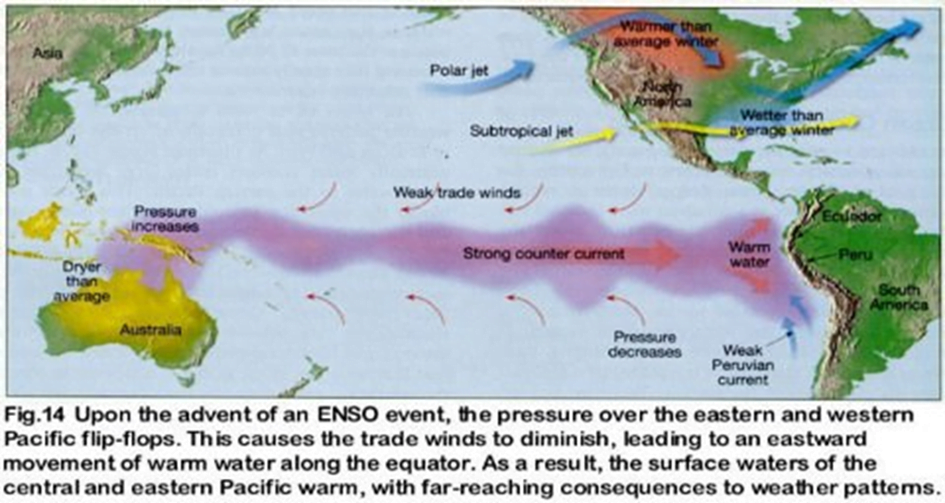 How El Nino impacts monsoon rainfall in across the globe:

What will be the Impacts of Third Consecutive La Nina?

In News: The Supreme Court dismissed a writ petition challenging provisions of the Special Marriage Act (SMA), 1954 requiring couples to give a notice declaring their intent to marry 30 days before their marriage.

What does the petition seek?

Due to these provisions breaching personal liberties, several inter-faith couples approached the Court, challenging Sections 6 and 7 of the Act.

How do these provisions make couples vulnerable?

Context: Data gathering by public agencies picks up even as law hangs fire.

These are among a rising number of moves made by the Central government and its agencies to collect and process citizens’ data — all in the absence of a data protection law.

Recently the Centre withdrew the Data Protection Bill, 2021, saying that it will soon come out with a “comprehensive legal framework” for the online ecosystem.

Laws for Data Protection across the Globe:

Q.1) Scheme for Economic Empowerment of DNTs (SEED), is an initiative of?

ANSWERS FOR ’31st  August 2022 – Daily Practice MCQs’ will be updated along with tomorrow’s Daily Current Affairs.