Context: According to new studies, differences in altitude make a primate species in the same Himalayan habitat choose between flowers and fruits as food options beyond their staple menu of leaves. 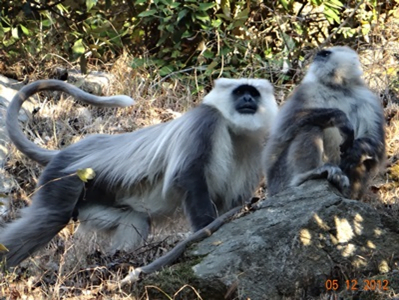 Q.1) With reference to Indian elephants, consider the following statements: 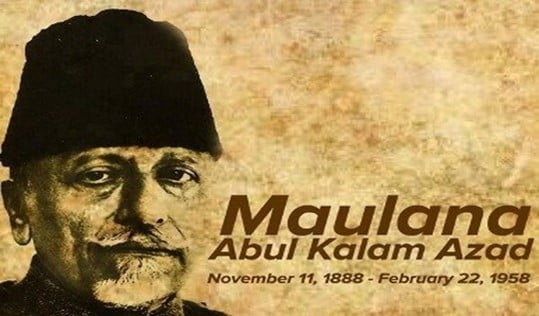 Context: The National Geophysical Research Institute (NGRI) of the Council of Scientific and Industrial Research has begun field studies to put in place an early-warning system in the Himalayan States.

The sword of Chhatrapati Shivaji Maharaj

Context: The Maharashtra government recently announced that it is working to bring back the sword of Chhatrapati Shivaji Maharaj from London to India.

The Bhavani and Jagdamba swords:

MUST READ:  About Shivaji

Q.1) Consider the following events in the history of India :

What is the correct chronological order of the above events, starting from the earliest time? (2020)

Context: As per the BIOTECH-PRIDE guidelines of the Government of India, IBDC is mandated to archive all life science data generated from publicly-funded research in India.

Context: It is the “first and tallest bronze statue of a founder of a city,” as per ‘World Book of Records’. The monument is named as the “Statue of Prosperity“.

Political Significance: After Lingayats, Vokkaliga is the second most dominant community in Karnataka and Kempegowda is its most iconic figure.

All You Need to Know About House Arrest

What is House Arrest?

Context: Policymakers trying to transition India to a less-cash economy have been confounded by a peculiar phenomenon of currency in circulation growing right alongside rising digital adoption. 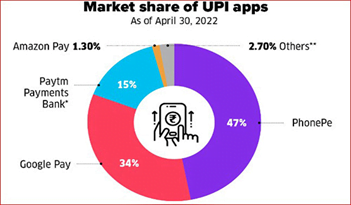 Despite affluent consumers embracing them in a big way, digital payments are still far from ubiquitous. Policymakers may need to address all the issues to further the reach of digital payments.

Q.1) Which of the following is the most likely consequence of implementing the ‘Unified Payments Interface (UPI)’?

Context: The European Commission has adopted a proposal for a Directive on corporate sustainability due diligence.

About Directive on Corporate Sustainability Due Diligence (CSDC):

Context: Recently, the government has amended Aadhaar regulations. The Aadhaar (Enrolment and Update) Regulations have been updated to reflect the changes.

About the new rules:

Who among the following has been described above?

Q.2) With reference to The Council of Scientific & Industrial Research (CSIR), consider the following statements:

ANSWERS FOR ’12th November 2022 – Daily Practice MCQs’ will be updated along with tomorrow’s Daily Current Affairs.st