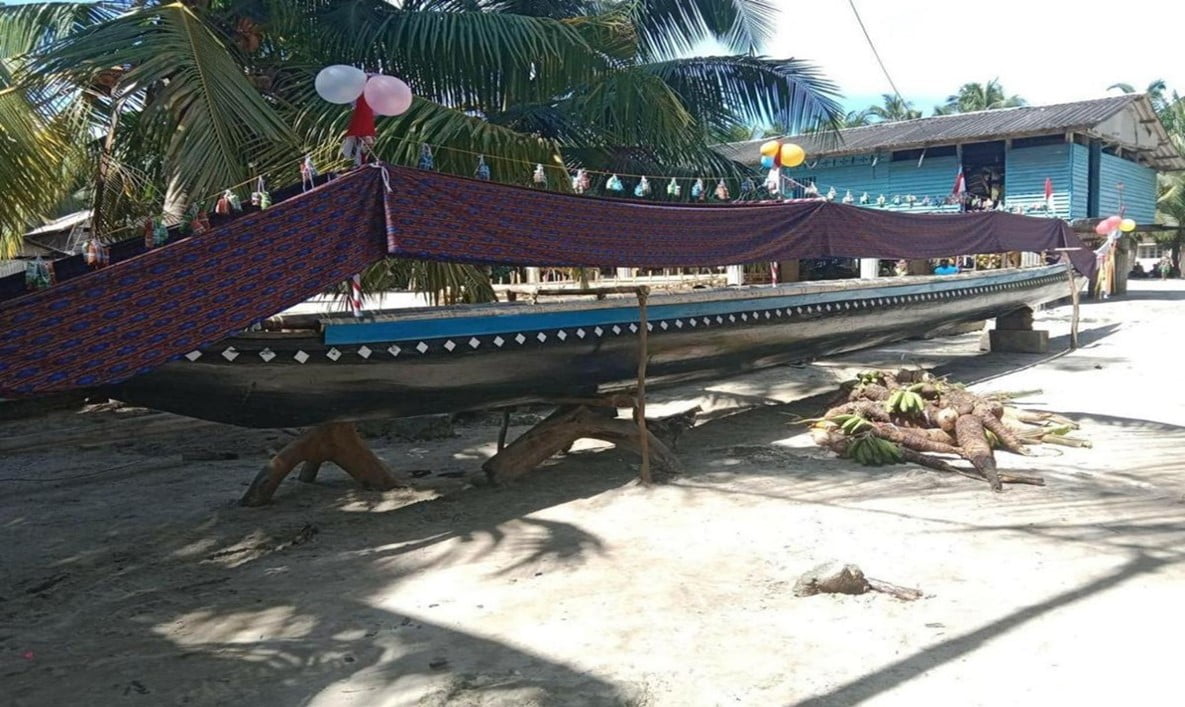 Context: Unveiling yet another mystery of avian migrations, a great knot from Russia, belonging to the endangered Calidris tenuirostris (Horsfield, 1821), has found its way to Kerala’s coast, flying over 9,000 km for a winter sojourn. 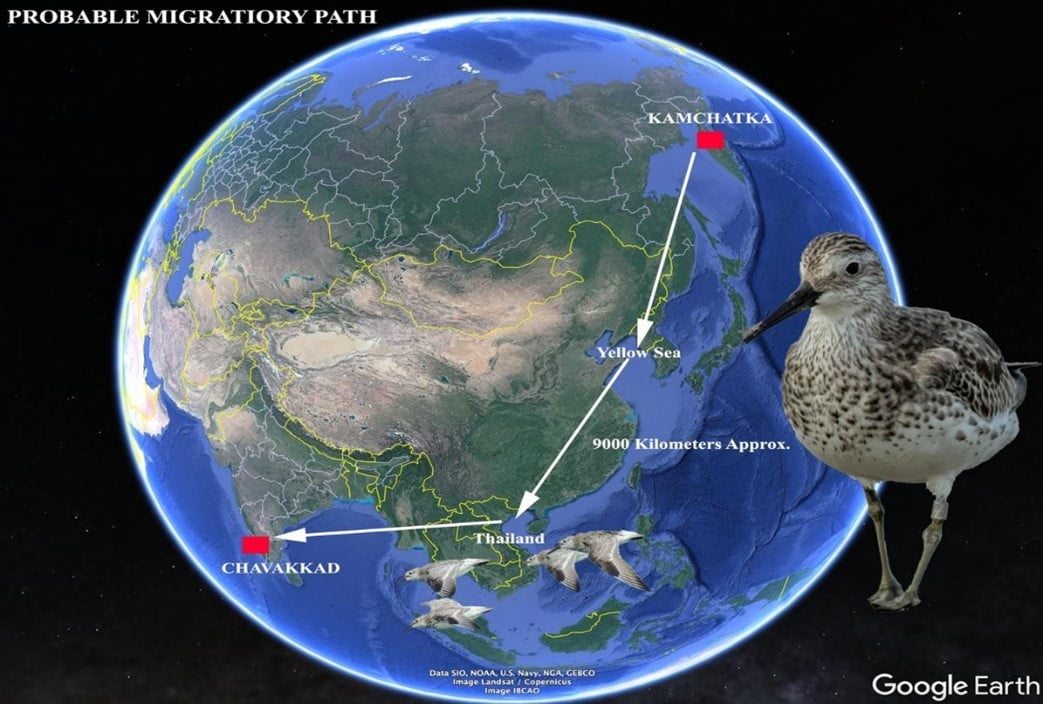 Q.1) Which of the following is not a bird?

Q.2) Which one of the following is a filter feeder?

In News: An Indian Council of Historical Research (ICHR) concept note on Constitution Day has been criticised as an attempt to negate the country’s challenge of “caste-based social hierarchy”

In News: The death toll from the earthquake in Indonesia has risen to 162 with hundreds injured and over 13,000 displaced.

About Ring of Fire: 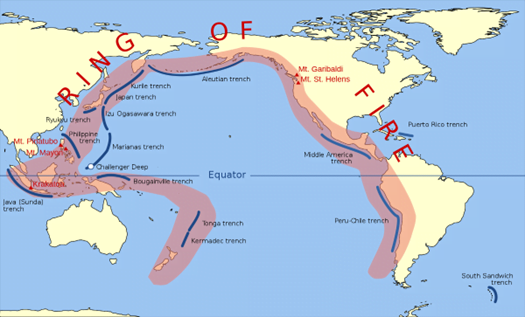 Context: Recently India submitted its Long-Term Low Emission Development Strategy to the United Nations Framework Convention on Climate Change (UNFCCC) at the 27th Conference of Parties (COP27) which was held in Sharm-el-Sheikh, Egypt. 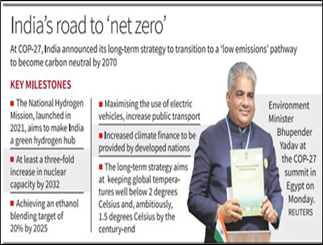 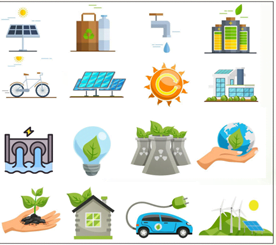 Q.1) In the context of India’s preparation for Climate-smart Agriculture, consider the following statements:

Context: Recently, the Govt has extended the Pradhan Mantri Garib Kalyan Anna Yojana (PMGKAY), a scheme to distribute free foodgrains to the poor, for another three months (October 2022-December 2022).

Concern over the Extension:

The central and State authorities need to ponder over the scheme’s continuance, given the chronic problem of diversion from the Public Distribution System (PDS). To keep the budgetary allocation under control, rules on quotas for rice or wheat can be changed suitably.

In News: India has proposed a permanent secretariat for “No Money for Terror (NMFT),” a ministerial body, to sustain the continued global focus on countering the financing of terrorism.

What is NMFT conference:

ANSWERS FOR ’22nd November 2022 – Daily Practice MCQs’ will be updated along with tomorrow’s Daily Current Affairs.st