In News: To promote the use of ‘NAVigation with the Indian Constellation’ (NavIC), the Indian version of GPS, the Indian Space Research Organisation (ISRO) will introduce the L1 frequency in all its future satellites, for civilian navigational use. 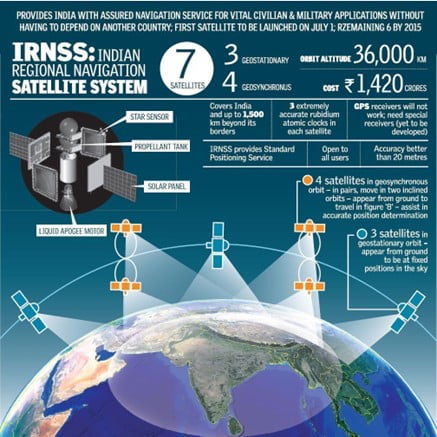 What is L1 frequency:

In News: NASA’s Orion capsule splashed down back to Earth 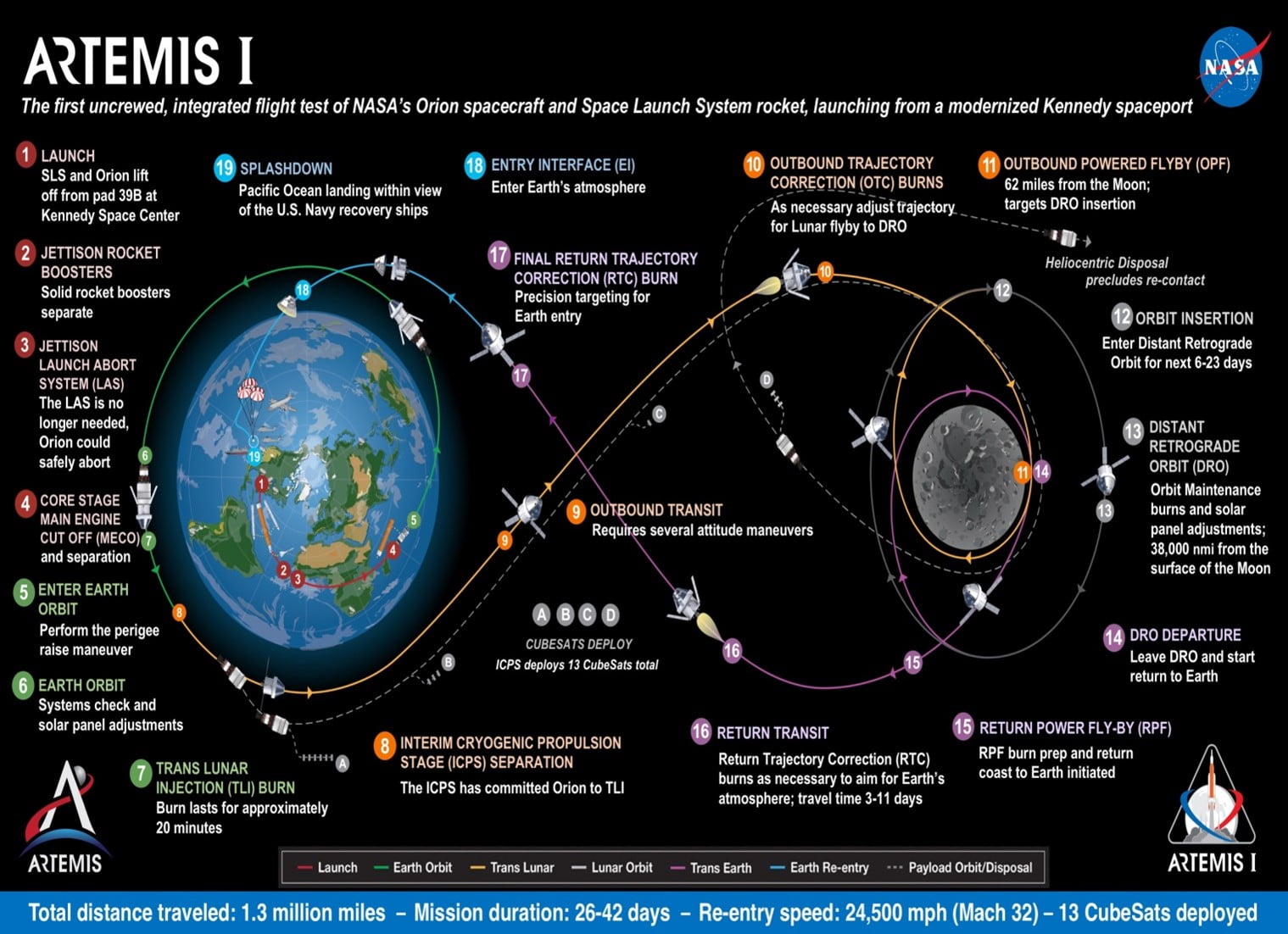 What is the Artemis I Mission?

What are the Upcoming Artemis Missions?

In news: Indian and Chinese troops clashed in Arunachal Pradesh’s Tawang sector, beating each other up with sticks and canes in their closest encounter since the deadly Galwan incident in eastern Ladakh in June 2020. 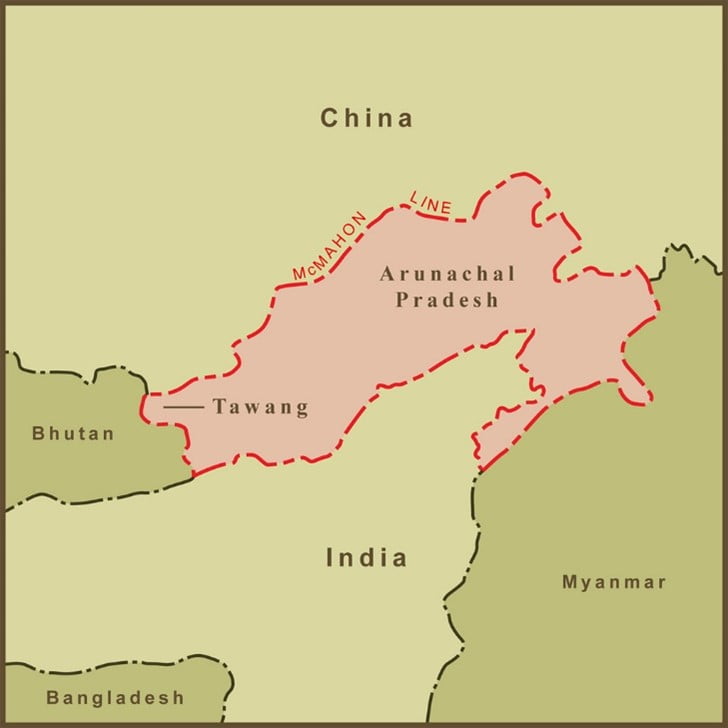 Context: The script, once patronised by Meitei rulers but which fell into disuse with the advent of Hinduism and eventually disappeared, is now enjoying a new lease of life after a decades-old movement for its revival. 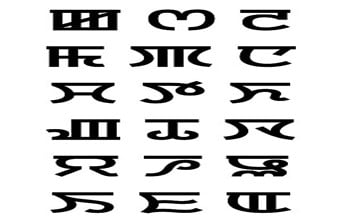 Context: According to government data presented in the Lok Sabha recently women representation in Parliament and most States legislatures is below 15% with 19 Assemblies having less than 10% women lawmakers.

What does the US study reveal?

What does the study about India’s gram panchayats reveal?

Underrepresentation of women in politics

Parliamentary Committee On Empowerment Of Women:

What steps could be taken to reduce prejudice? 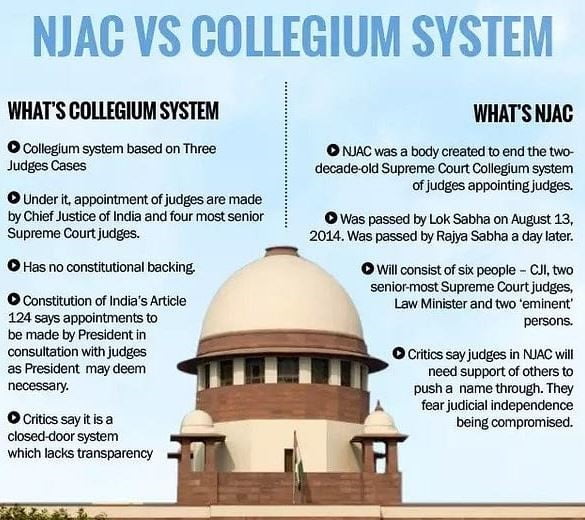 Q.1) What is the provision to safeguard the autonomy of the Supreme Court of India? (2012)

Context: India needs to bring down its fiscal deficit which is highest among G20 countries

How did India manage inflation with growth? 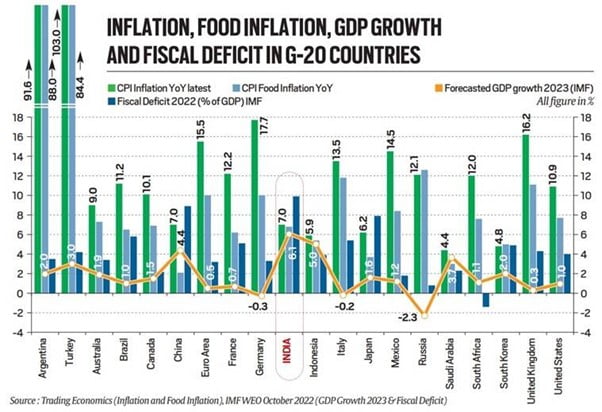 The Fiscal Deficit can happen either due to poor revenues or high expenditures. However, the reasons for this are macroeconomic in nature. The reasons for the high fiscal deficit during COVID-19 is due to:

Which of the statements given above is/are correctly matched?

Q.2) With reference to “NavIC”, consider the following statements:

ANSWERS FOR ’ 13th December 2022 – Daily Practice MCQs’ will be updated along with tomorrow’s Daily Current Affairs.st

Day 17 – Q.1 The year 2023 has been designated as the International Year of Millets. The Indian government has also pushed for millets to be cultivated. Why? What are its benefits? Discuss.