Context: The ‘Dhanu Yatra’ festival, the largest open-air theatre festival began after a gap of two years, at Bargarh in the state of Odisha. 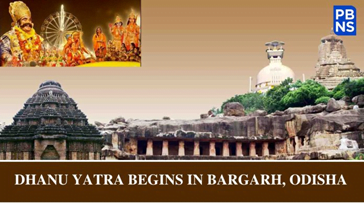 Context: Recently, President of India has inaugurated the project development of Srisailam Temple in the State of Andhra Pradesh. 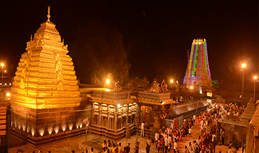 Context: Maharashtra Education Minister told the Legislative Council that he has sought a proposal from the district administration to rename the Western Maharashtra city of Ahmednagar as ‘Punyashlok Ahilyadevi Nagar’, after the 18th century Malwa queen, Ahilyabai Holkar.

Context: Recently, India is planning to build its first waste-to-hydrogen project in Pune, which will turn waste into fuel.

About Waste to Hydrogen plant:

Context: Recently, the Chief Minister of Andhra Pradesh requested the Prime Minister for the grant of Special Category Status (SCS) which, he insisted, was essential to mitigate the impact of bifurcation. 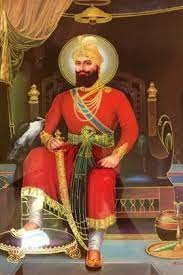 Who among the above was/were preaching when the Lodi dynasty fell and Babur took over?

How it receives documents:

In News: The Telecom Regulatory Authority of India (TRAI) has today issued its recommendations on “Renewal of Multi-System Operators (MSOs) Registration”.

Context: Environmental Experts suggested that India must adopt blue-carbon solutions if it intends to emerge as a global climate leader. India’s commitment to its 2070 net-zero target entails that it must explore all blue carbon interventions to their fullest.

There is a need for National mission on Blue Carbon with the following objectives:

Q.1) Recently in news, the “Abhilekh Patal portal”, refers to which of the following:

Q.2) Which of the following Sikh Gurus wrote ‘Dasam Granth’?

Q.3) Recently, India is planning to build its first waste-to-hydrogen project in

ANSWERS FOR ’ 30th December 2022 – Daily Practice MCQs’ will be updated along with tomorrow’s Daily Current Affairs.st