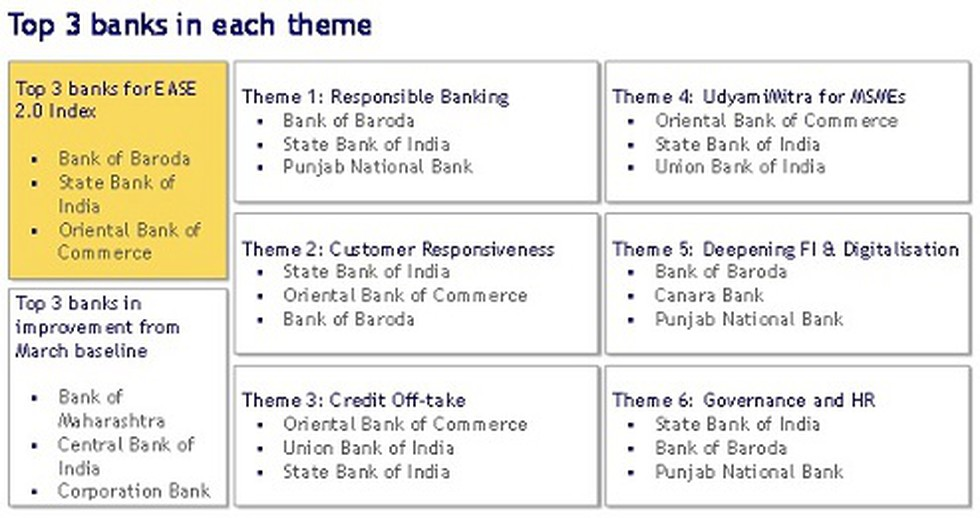 Impact of Lockdown on Indian Corporates 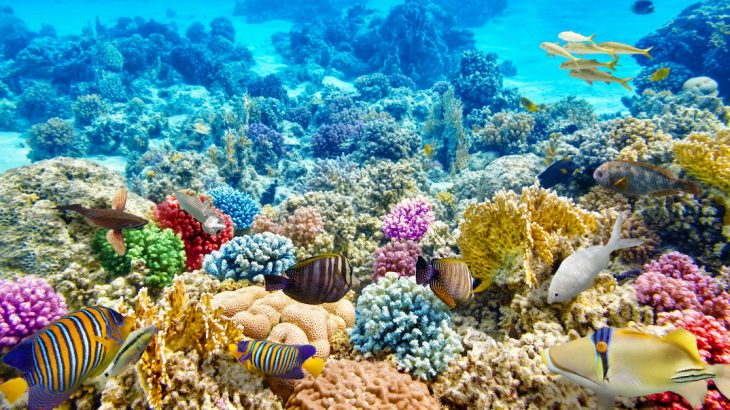 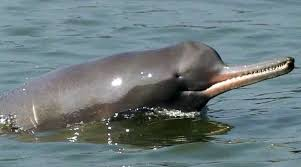 Key takeaways from the Report 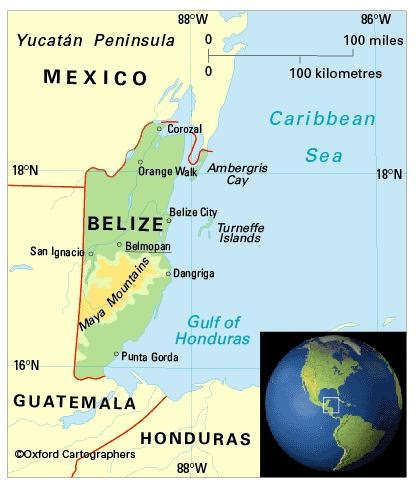 Context: Supreme Court of India on 31 August 2020 ordered the removal of about 48,000 slum dwellings situated along the railway tracks in Delhi within three months.

The hearing was based on a report filed by the Environment Pollution (Prevention and Control) Authority (EPCA), which said Railways is not following the Solid Waste Management Rules.

What are the other directives of SC order?

Criticisms of the SC Order

Context: The Union textile ministry recently abolished the All India Handicrafts Board, Handloom Board and the Power Loom Board.

The ministry also changed the status of the eight Textile Research Associations to “approved bodies”, instead of the earlier “affiliated bodies”. Thereafter, the government withdrew the officials of the ministry of textiles from the governing bodies of these textile associations.

What are the objectives behind this decision?

What are the issues of Autonomous Bodies that needs review?

Q.1 Which of the following sectors were most impacted by nationwide lockdown due to COVID-19:

About US revoking Visa to Chinese Students:

About suspension of Oxford trials: