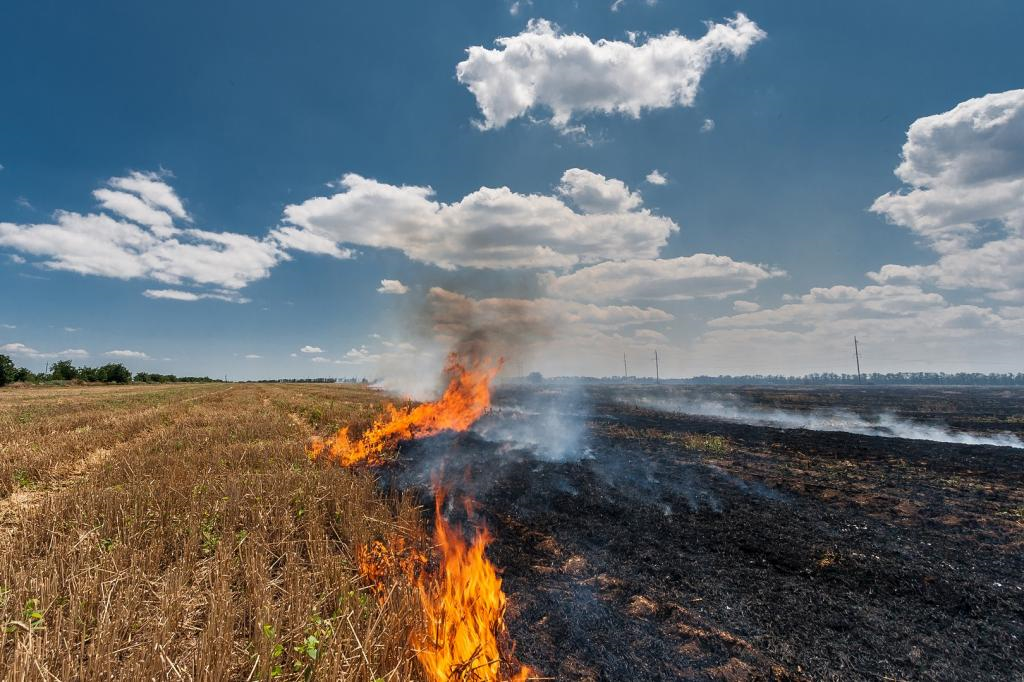 Commission on Status of Women (CSW)

Part of: GS Prelims and GS-III – Agriculture-related issues; Pollution and its mitigation

Advantages of these Projects

The Abraham Accords: “The new dawn of a new Middle East”?

Though of historical and geopolitical significance, it is too early to say whether the accords will have any meaningful impact on West Asia’s myriad conflicts.

A union of Israel, UAE, and Bahrain, alongside the US could be a move to contain Iran.
With this deal, Israel has joined hands with the Gulf’s Sunni Arab monarchies. Iran, on the other hand, is dominated by Shiites.

For decades, one of the main sources of instability in West Asia has been the cold war between Saudi Arabia (Sunni) and Iran (Shia). This accord may make the rift wider and more violent.

India should use this opportunity to give itself a bigger role in a region which is its strategic backyard.

In order to bring peace in the region as they have claimed, the signatories and the US should address the more structural issues, which include the unresolved question of Palestine.

Who are the signatories to the Abraham Accords. Will it have any meaningful impact on West Asia’s myriad conflicts? Comment.

Technology has catalysed fundamental changes over the last decade, resulting in new digital channels of creative expression, communication and knowledge formation. These developments have made it important to have new governance frameworks to guide transitions and respond to market failures.

Digital businesses innovate to compete and survive, and consequently their functions and capabilities change rapidly.

Conventional governance frameworks are not agile enough to keep up.

India lacks a unified and cogent strategy to govern the transformational potential of digital markets, and this has resulted in confused policymaking.

If jurisdictional confusion persists, disputes are likely to follow. Such disputes are problematic because they erode economic value and trust in the supervisory capacity of the state.

India requires a “whole of government” approach to rule-making to address institutional challenges raised by technology.

Improving governance around regulation of the digital economy is a stepping stone on the country’s journey to becoming a digital superpower and should be worked upon.

Q.1 Consider the following statements regarding Commission on Status of Women:

Q.2 Which of the following are major rivers of Maharashtra?