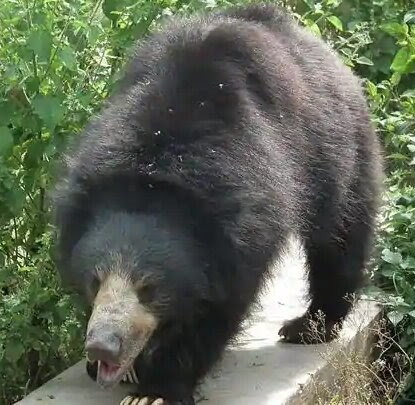 Three cases regarding Rules of origin:

Context: The White House ceremony on 15th September 2020 marking the formal normalisation of Israel’s ties with UAE and Bahrain has created a significant inflection point in regional history and geopolitics.

Under the agreement, the UAE and Bahrain would normalise ties with Israel, leading to better economic, political and security engagement.

To understand the Politics behind this deal: Click here and here.

How is the September 15 reconciliation different from previous peace agreements (1979 & 1994)?

Implications of Abraham Accord for India

Q.2 The term ‘nutraceutical’ is used to describe which of the following?

Q.3 VAIBHAV Summit, to be inaugurated on 2nd October 2020, is associated with which of the following?

Q.4 Nandankanan Zoological Park is situated in which of the following state of India?

About dilution of labour laws:

About criticism of Parliamentary functioning: