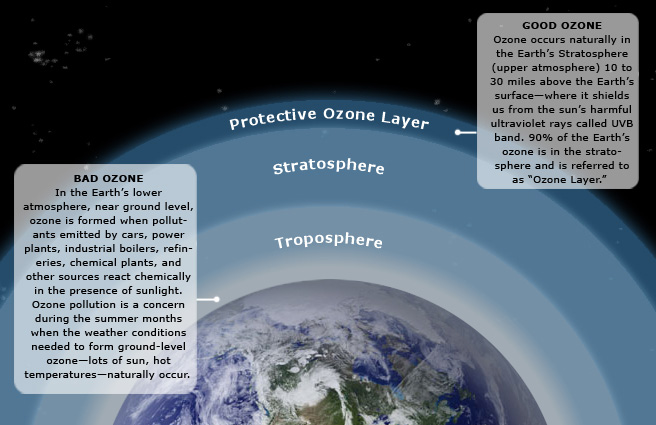 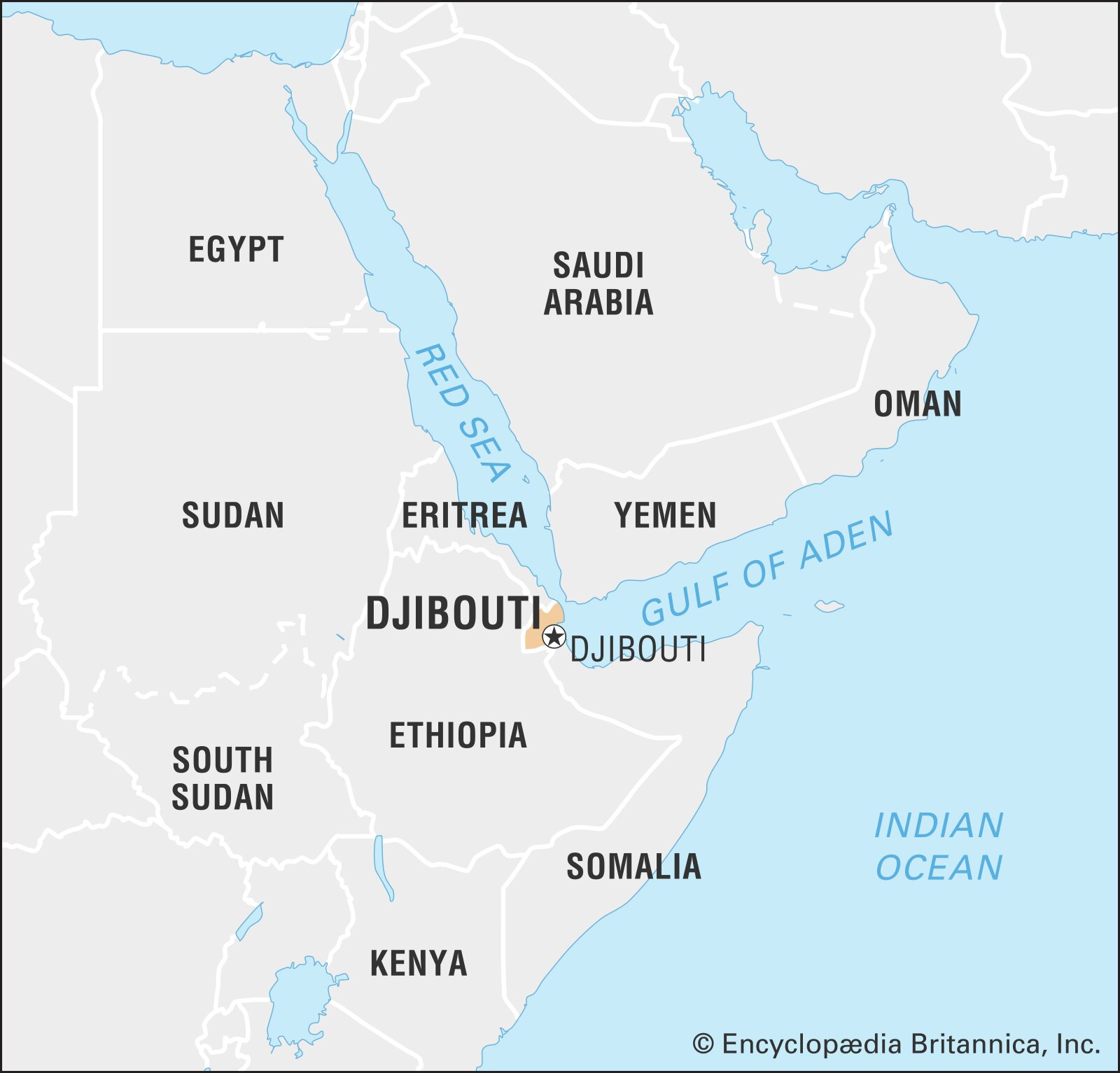 Salary, Allowances And Pension Of Members Of Parliament (Amendment) Bill, 2020

Part of: GS Prelims and GS-II – Policies and interventions; Parliament

Institute Of Teaching And Research In Ayurveda Bill 2020

Part of: GS Prelims and GS-III – Achievements of Indians in Science and Technology;

Ranking of States on Support to Startup Ecosystems: DPIIT 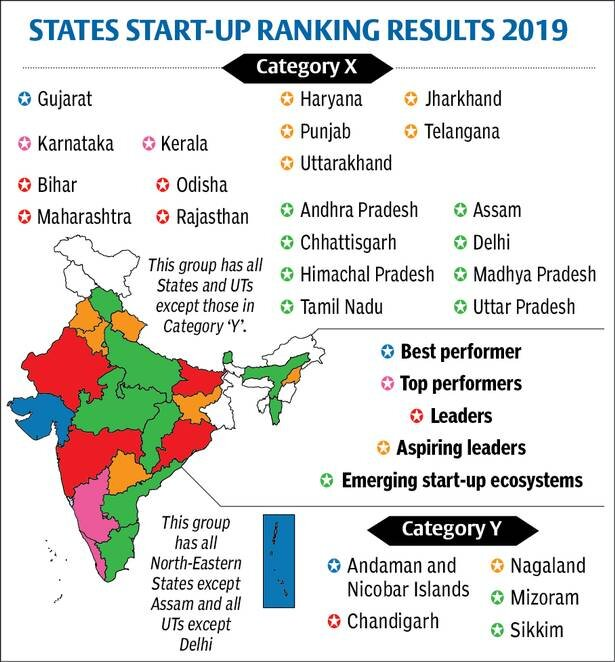 Welfare of Animals in India

Over the past year, there have been reports of animals being subjected to sexual abuse, acid attacks, being thrown off rooftops, and being burnt alive.

Flaws in legal framework: The Prevention of Cruelty to Animals (PCA) Act, 1960

The law does not provide any guidelines for these procedures. This allows individuals to resort to cruel methods.

The Constitution requires all citizens to “have compassion for living creatures”. We must seek to protect the most vulnerable among us. Our animal welfare laws need an overhaul.

India’s track on climate change: Giving up investments on coal?

The UN Secretary General António Guterres has  called on India to make no new investment in coal after 2020,  and to reduce emissions by 45% by 2030.

Where do developed countries stand?

Technology development in climate change mitigation technologies has registered a significant fall since 2009-10 to 2017, across all subsectors and across all developed countries.

The UN’s Generals’s call seems to be a call to de-industrialise the country and abandon the population to a permanent low-development trap.

Q.2 The Results of the 2nd edition of Ranking of States on Support to Startup Ecosystems were released recently. Consider the following statements:

Q.3 Low Ozone was observed over which of the following River Valley?