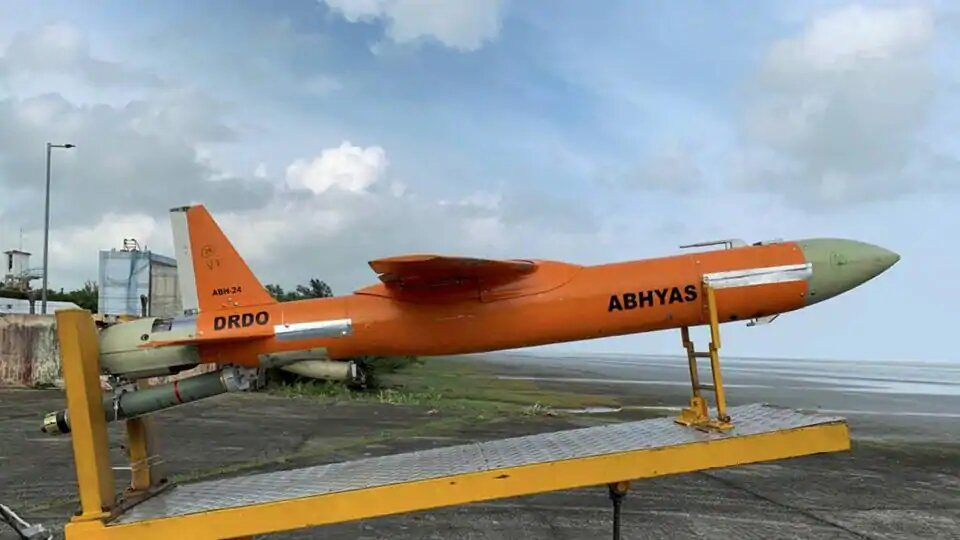 Context: Government has filed an affidavit in Sudarshan TV case stating that the regulation of web-based digital media is the need of the hour.

What is Sudarshan TV Case?

What was government’s response?

What are the issues involved in this case of regulating digital media?

An intervention that is light and well considered is what will work.

A culture of Secrecy

Context: While transparency is a cornerstone of democracy, today’s India is cultivating secrecy

Q.1 Which of the following is true regarding Bilateral Netting?

About efficacy of female leadership:

About opening of schools and colleges in COVID times:

About US withdrawal of troops from Afghanistan: