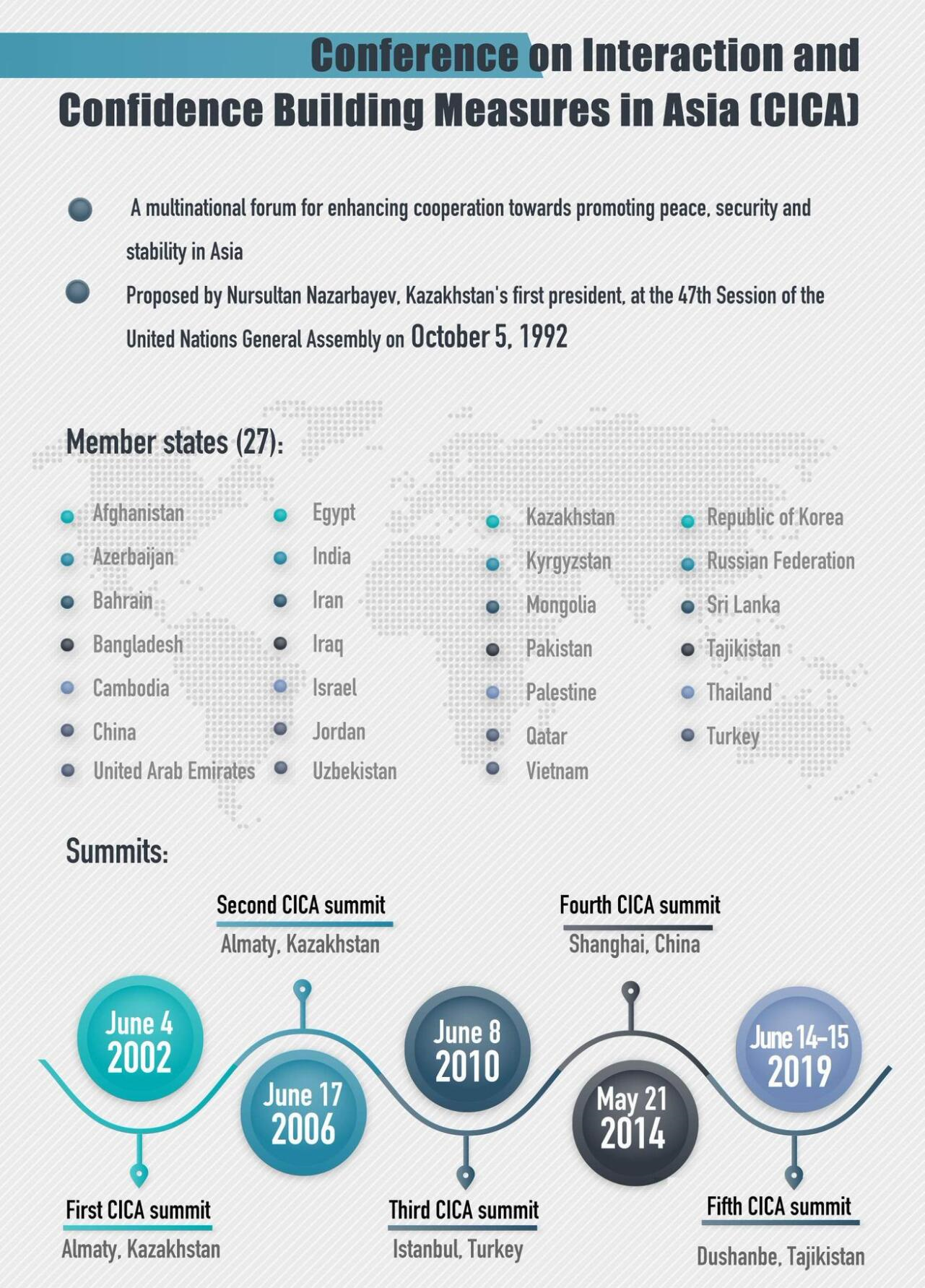 The committee suggests that the IFSC can aim at:

The FAME (Faster Adoption and Manufacture of (Hybrid and) Electric Vehicles)

Conference on Interaction and Confidence-Building Measures in Asia (CICA) 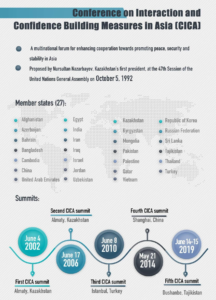 Context: The latest audit of the Union Government’s accounts by Comptroller and Auditor General of India (CAG), was tabled in Parliament

Key findings of the CAG report related to Cess

Analysis of above findings

Context: The Permanent Court of Arbitration at The Hague gave a Unanimous ruling on Vodafone case.

What is the case?

How did government tried to overrule Supreme Court Judgement?

What is retrospective taxation?

Consequence of Retrospective Taxation on Market

What is the Bilateral Investment Treaty?

What did the Permanent Court of Arbitration at The Hague say?

Implication of the ruling

Q.3 Which of the following were recently announced as Domestic Systemically Important Insurers (D-SIIs) for 2020-21:

Q.4 Which of the following Ministry is associated with FAME Scheme?

About impact of air pollution on COVID-19:

About Criticism of Farm Bills: