Key takeaways of the trial 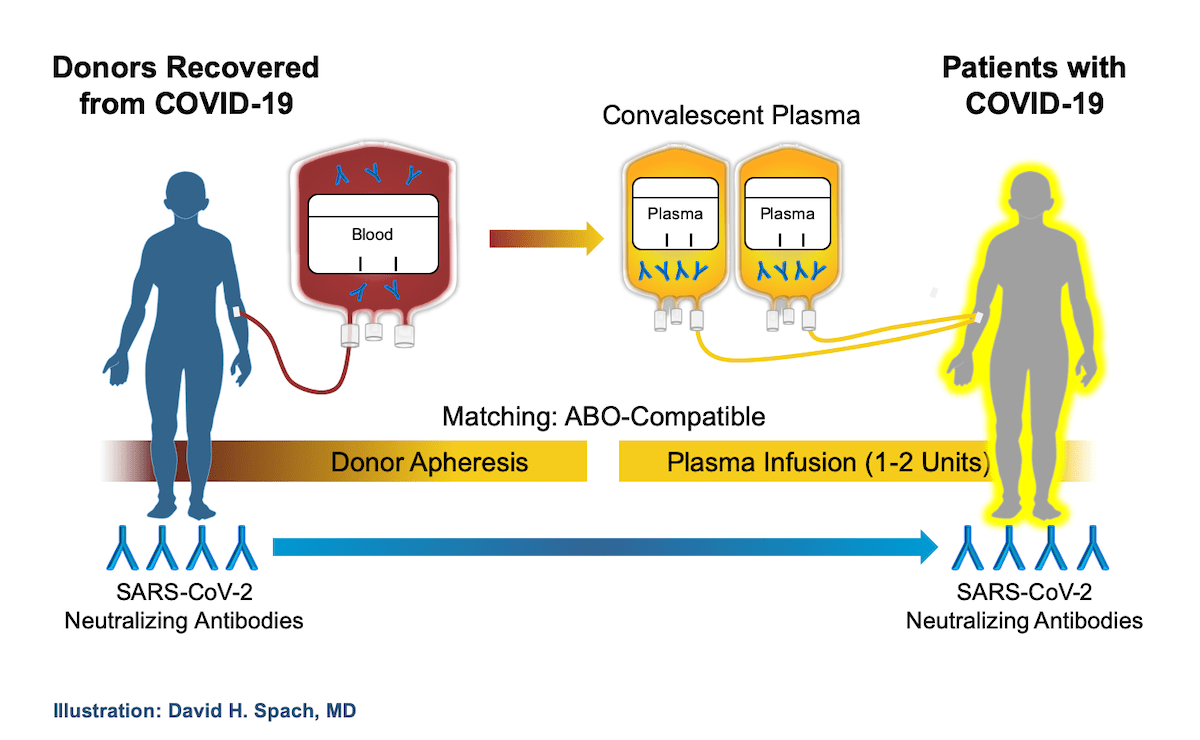 Urban Floods: Time for a ‘sponge cities’ mission in India

Context: Torrential rains in the third week of October in Hyderabad during which over 50 people died and hundreds of riverbed hutments were flushed away.

The scale of destruction has been unprecedented. This experience is not unique to the city of Hyderabad but something that cities across India have been experiencing in recent years.

What are the possible reasons for Urban Floods experienced in Hyderabad?

What steps need to be taken to take forward the idea of Sponge Cities Mission?

Context:  There have now been two versions of the Personal Data Protection Bill, a report on non-personal data, and a variety of other proposals to regulate the digital economy from telemedicine to e-commerce to drones.

At a macro-level though, two key problems may emerge related to digital governance

About US exiting Afghanistan:

About need for better forecast: