NMM and HPC facilities result in a 50-fold increase in its economic benefits: NCAER Report

Key takeaways of the report

Lakhs of people benefit through Tele-Law

Statements recorded by officers under the NDPS Act cannot be treated as confessions: SC

Key takeaways of the report

Community in news: Miyas of Assam

Computation of maintenance to estranged wife will include child care: SC 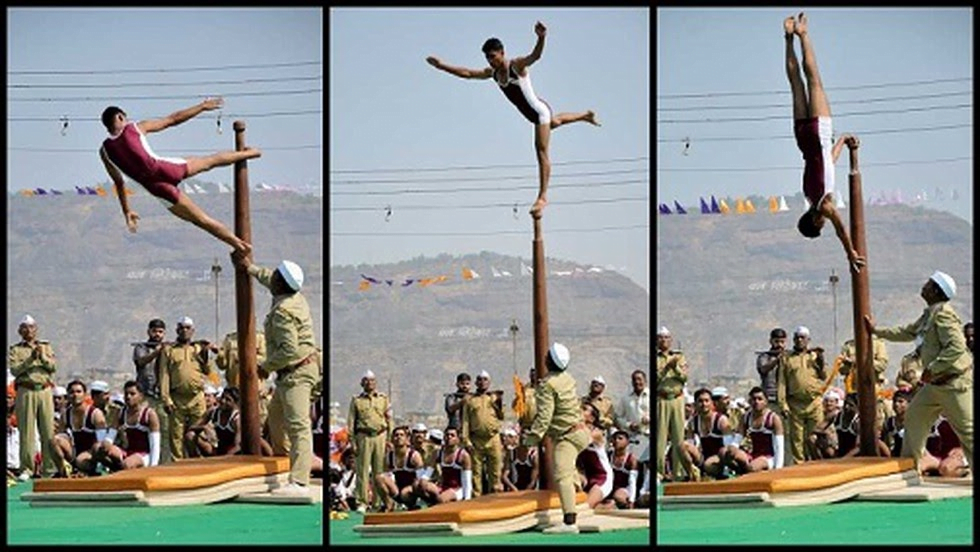 The financial capacity of States is being weakened

Context: Through various means the Union government has substantially reduced the fiscal resource capacity of the States.

States need resources to deliver the developmental aspirations of its citizens but unfortunately, the financial capacity of the States is structurally being weakened. Some of the factors that has caused this weakness are:

States are at the forefront of development and generation of opportunities and growth. Strong States lead to a stronger India. The systematic weakening of States serves neither federalism nor national interest.

Context: Union Commerce and Industry Minister Piyush Goyal’s announced that the central government is not considering an extension of its export subsidy for the 2020-21 sugar season.

The industry has warned of a ‘vertical collapse’ in the sector due to excessive stock, whose ramification can be felt in the years to come.

Why is the sugar industry rooting for exports even before the start of the season?

Why are mills reluctant to export sugar without a government subsidy?

How did the mills manage to export sugar last season?

But why can’t mills concentrate on ethanol production, given the government’s emphasis on the fuel additive?

Q.1 National Monsoon Mission is launched by which of the following ministry?

Q.2 Which of the following diseases are caused by microbes found in animals that spill over due to contact among wildlife, livestock and people?

Q.3 Where is the headquarters of Intergovernmental Science-Policy Platform on Biodiversity and Ecosystem situated?

About Star campaigners in Elections and ECI:

About fixing the rules of economy:

About arrest of Republic TV Journalist:

NMM and HPC facilities result in a 50-fold increase in its economic benefits: NCAER Report