Annapurna Idol to be brought back from Canada 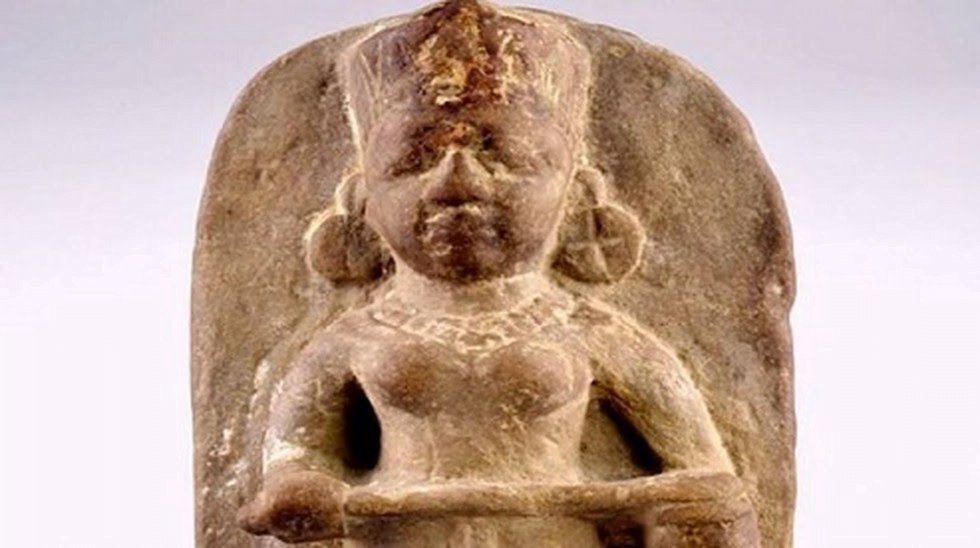 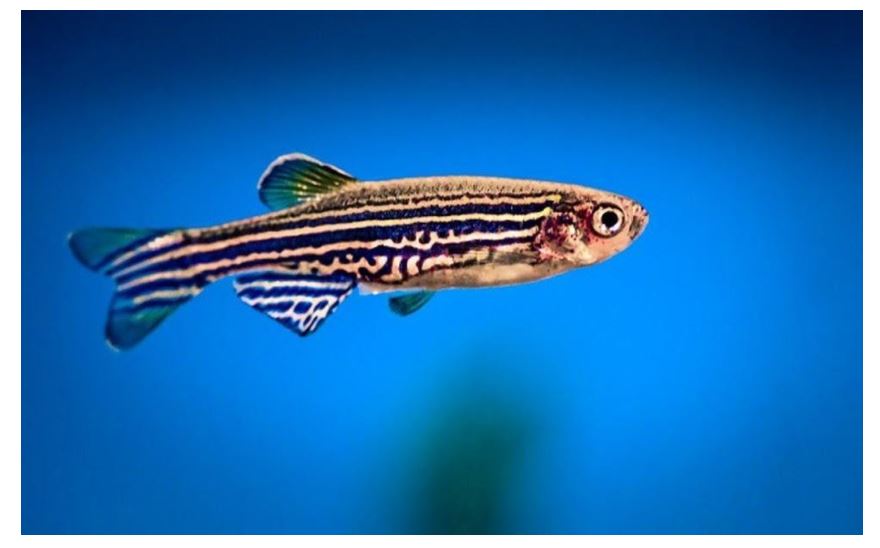 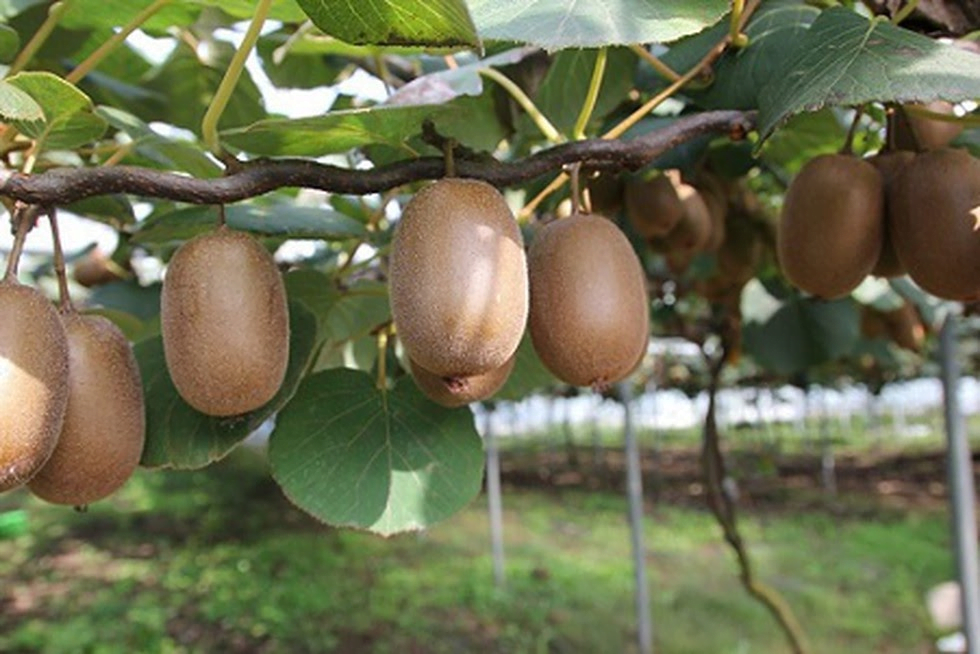 China gives ‘go ahead’ for New Dam on Brahmaputra 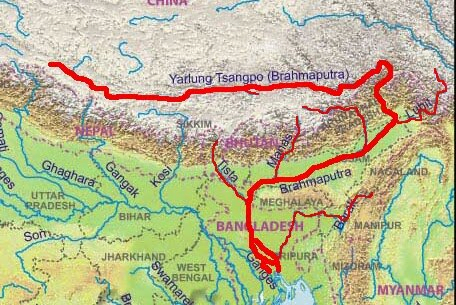 Critical Analysis of the killing

Regional priorities: On the SCO summit

Although the HoG Council consists of the Prime Ministers of all SCO countries, neither Prime Minister Narendra Modi nor Pakistan Prime Minister Imran Khan attended the meet, ostensibly due to a protocol mismatch between the position of PMs in parliamentary democracies versus those in the former Soviet bloc and China

Key Takeaways from the 2020 Meeting (Virtual)

What is the importance of SCO going forward?

Q.1 Ordinary fuel cannot be used in machinery that operates in space due to which of the following reasons:

Q.3 Sarayu river originates in which of the following state of India?

About rights of prisoners with disabilities:

About Dilli Chalo Farmer’s protest and need for government to resolve it: