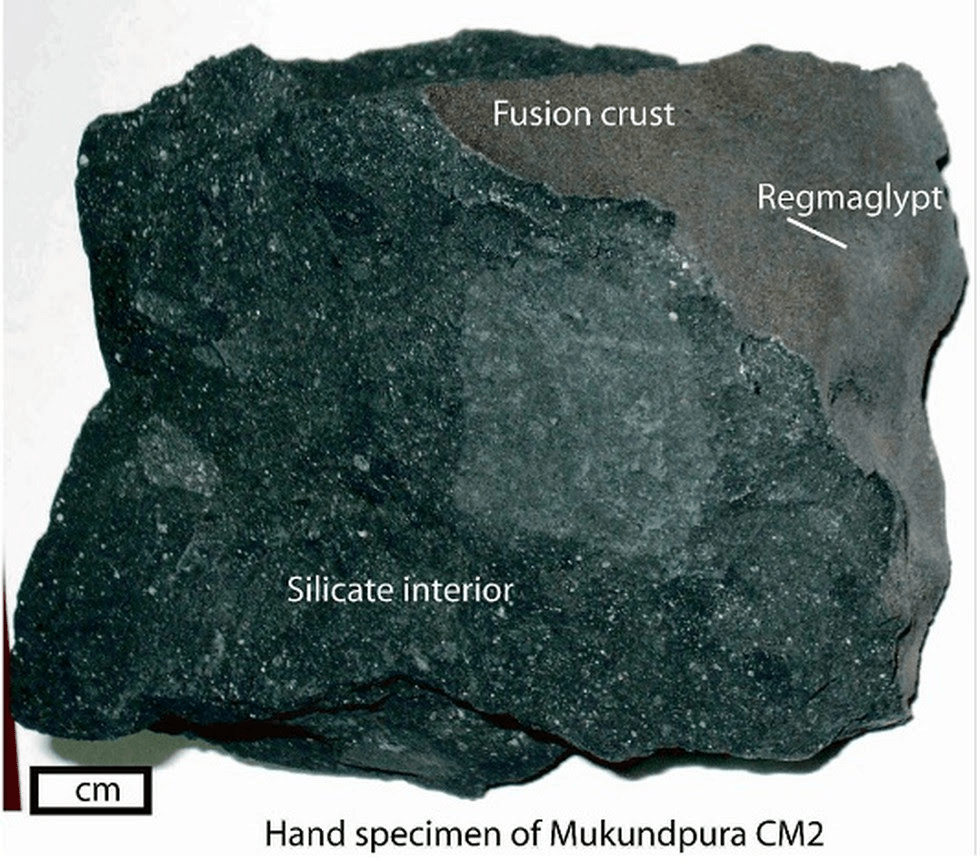 Kalaripayattu to be taught at Kerala Tourism’s Vellar Crafts Village 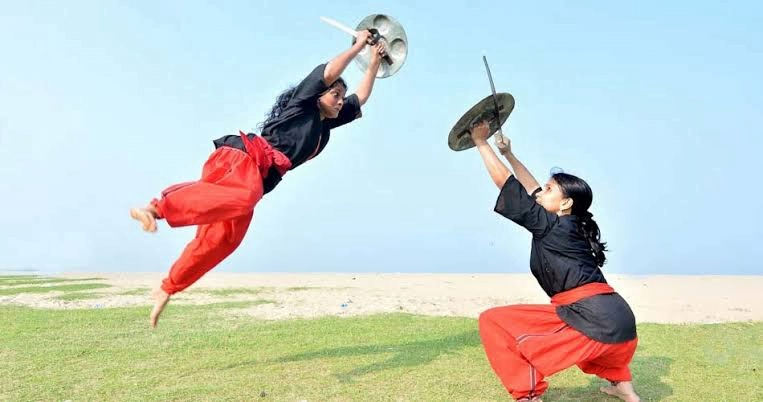 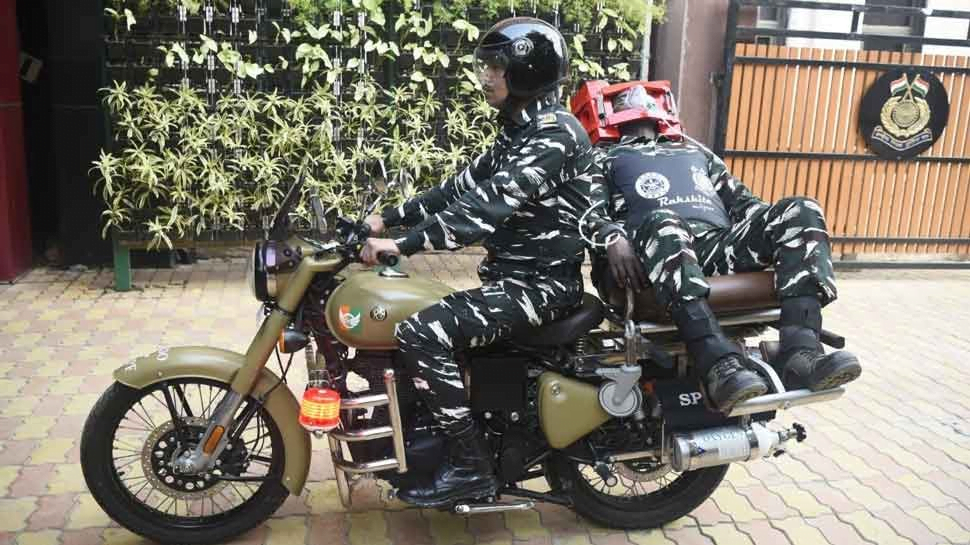 Context: With commercial banks set to witness a spike in NPAs, or bad loans, in the wake of the contraction in the economy as a result of the Covid-19 pandemic, Reserve Bank of India (RBI) Governor Shaktikanta Das recently agreed to look at the proposal for the creation of a bad bank.

What’s a bad bank and how does it work?

Merits of Having Bad Bank–

What has been the stand of the RBI with regard to resolving stressed loans?

Do we need a Bad Bank now?

How serious is the NPA issue in the wake of the pandemic?

Why is it crucial to tackle toxic loans?

Has the banking system made any proposal with regard to Bad Bank?

Will a bad bank solve the problem of NPAs?

Banks and other financial institutions are the key drivers of economic growth. However, many borrowers may find it difficult to service their loans, requiring lenders to set aside capital to cover those losses. A bad bank can free them up to start lending. However, adequate measures need to be put in place so as to overcome the pitfalls of bad bank

Q.1 Mukundpura CM2 meteorite was found in which of the following city?

Q.2 Which of the following is incorrect about Kalaripayattu?

Q.3 Where is Harike Wetland situated?

Q.4 Anubhava Mantapa is associated with which of the following philosopher of India?

On economic sustainability of mining in India:

On reading new US President Biden in Delhi:

Kalaripayattu to be taught at Kerala Tourism’s Vellar Crafts Village