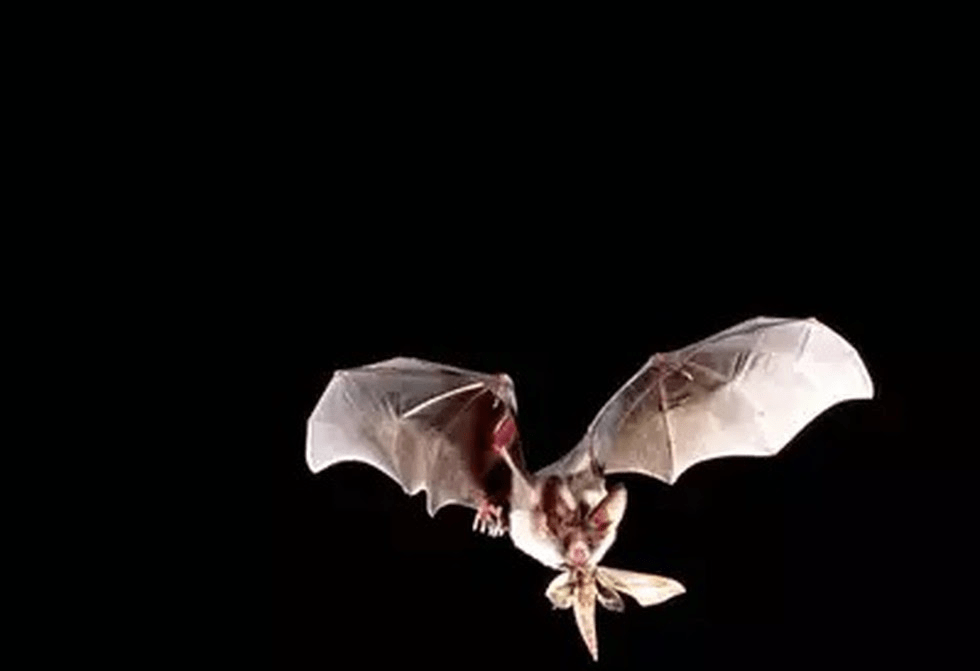 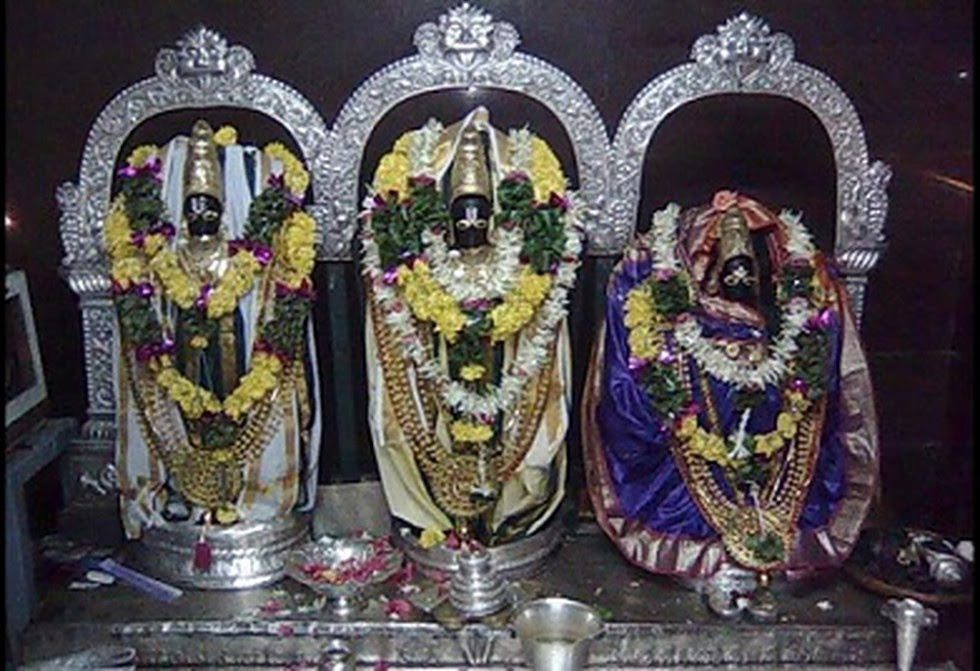 What Is a Non-Performing Asset (NPA)?

Why NPA resolution is crucial for the economy?

Simply put, banks’ ability to lend is critical for businesses and the economy to grow. A deluge of bad loans (i.e. NPAs) impairs banks’ ability and willingness to lend that furthers impairs the growth prospects of economy.

Genesis of the NPA Problem

The reason bad loans and insolvency proceedings have not surged as multiple businesses went kaput, taking millions of employees with outstanding retail loans down with them, is because of steps taken by government

A decline in bad loans is good news. But is it the real picture?

What measures has RBI recommended to deal with future challenges?

To make the banking sector healthy in the face of large-scale delinquencies and balance-sheet stress that the ravages of the pandemic leave behind, it is critical to

Comparison of Govt’s Support for Agriculture

Context: Ongoing farmer protests while the government argues that the three farm laws are a logical extension of market reforms into India’s agriculture sector.

What are the arguments of farmers against newly enacted farm bills?

Does the Indian government support its farmers as much as some of the other comparable countries?

According to the data provided by Organisation for Economic Co-operation and Development (or OECD), the Indian farmers seem to have a genuine grouse.

Across countries, the OECD provides five sets of data on the issue of agriculture support and India trails on most counts.

Q.2 Which of the following is/are India’s operational research stations in Antarctica?

Q.4 Which of the following is not the Ramsar Site of Northeast India?

On recognising the value of housework: