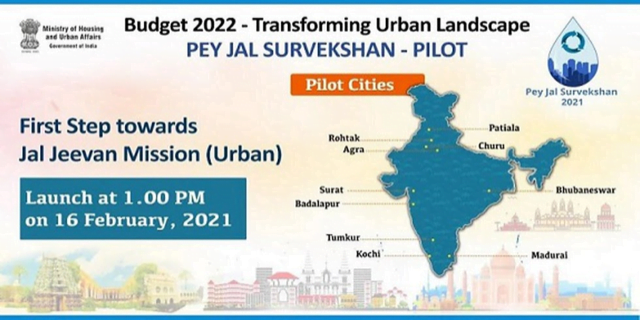 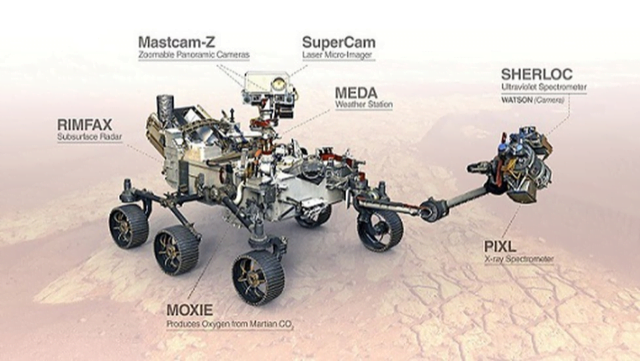 Constitutional provisions regarding Governors of India 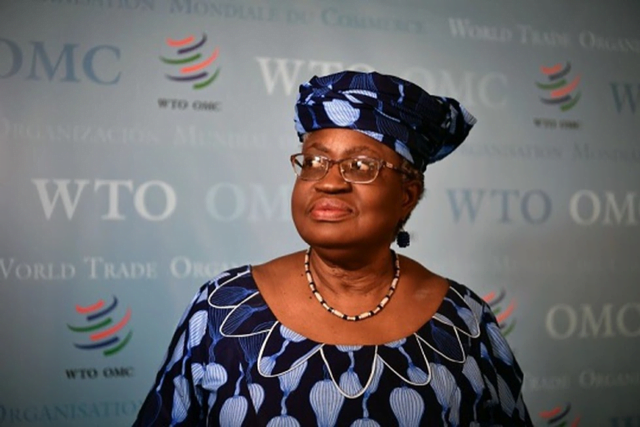 What factors has led to Vaccine Hesitancy?

The debates around hesitancy for COVID-19 vaccines include

Context: Less than four months after the USA announced an investment up to $100 million in hydrogen production and fuel cell technologies R & D, India has announced a National Hydrogen Mission (NHM).

Finance Minister in the Union budget for 2020-21 formally proposed for NHM which aims for generation of hydrogen from green power resources. The Ministry of New and Renewable Energy (MNRE) will publish the draft regulations within a month.

The case for green hydrogen

How Hydrogen based vehicles are better than Battery based Electric Vehicles?

Challenges with regard to Hydrogen Fuel

Q.1 In a case, if the same person is appointed as the governor of two or more states, the emoluments and allowances payable to him will be born by:

Arrange the above states chronologically in order of their formation:

Q.3 E-Chhawani portal and mobile app was launched recently by which of the following Ministry?

On tax on PF incomes: