Part of: GS Prelims and GS – II – Health In news 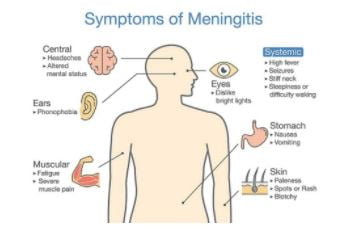 Centre versus State in Delhi

Context: The Centre has recently introduced the Government of National Capital Territory of Delhi (Amendment) Bill, 2021 (GNCTD) in Lok Sabha, reviving the dispute on the distribution of powers between the elected government and the Lieutenant Governor (L-G).

What does the 2021 amendment Bill say?

What did the Constitution Bench say?

Consequences of the SC Judgement

Does the L-G enjoy no discretionary power under the current arrangement?

What will change if the amendments are cleared by Parliament?

A Kerala Model for Universal Education

Context: India tops the list of countries with out-of-school children. The 2011 Census affirmed that 84 million children in the country do not go to school at all and 47 million children get eliminated even before Class 10.

Kerala is known for its highest literacy rate in the country and one hundred per cent enrolment of children in primary and secondary education. Reasons for success of Kerala Model are:

Challenges in Universalization of Education

The Constitution of India provides for free and compulsory education for all children up to 14 years of age. In pursuance of this Government of India has enacted the Right to Education Act, 2009. However, the goal of universalization of primary education is still far from our reach. The factors that can be attributed to this are as follows:

Unless education becomes an election and emotional issue akin to nationalism, we will have only a few pocket boroughs of royal rescripts like Kerala.

Q.1 Jhuran formation is found in which of the following state of India?

Q.3 Citizens can now get the water quality in their taps tested at reasonable rates, as part of the Water Quality Testing Framework, under which of the following?

A giant leap forward for the Quad: