India’s Helium import to get affected 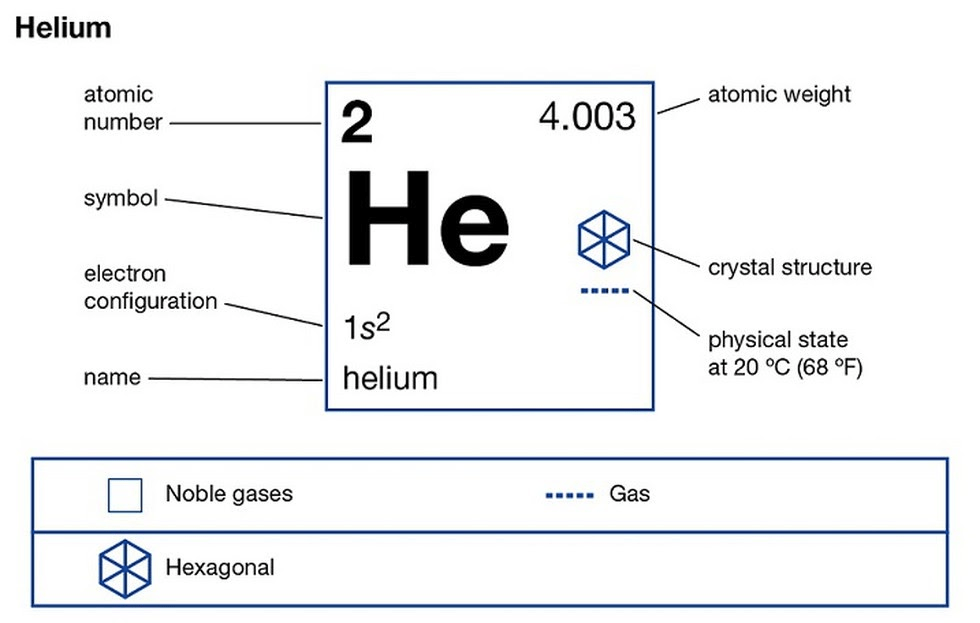 Part of: GS Prelims and GS – III –  Defence and Security

Why is the state with perennial sources of water such as Sutlej and Beas rivers staring at a water crisis?

Similar type of situation before also

What are the proposed solutions?

Context: Recently, the Supreme Court asked the Centre to respond to a petition that challenges the constitutional validity of the Places of Worship (Special Provisions) Act, 1991.

Q.1 Which of the following are Particularly Vulnerable Tribal Groups of Andaman and Nicobar Islands?

On Election Commission of India: