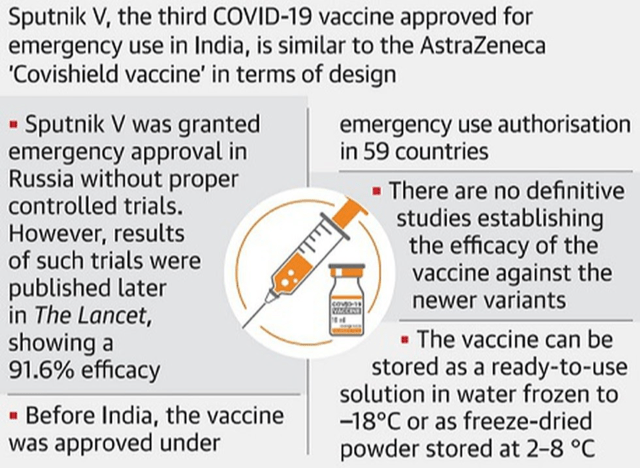 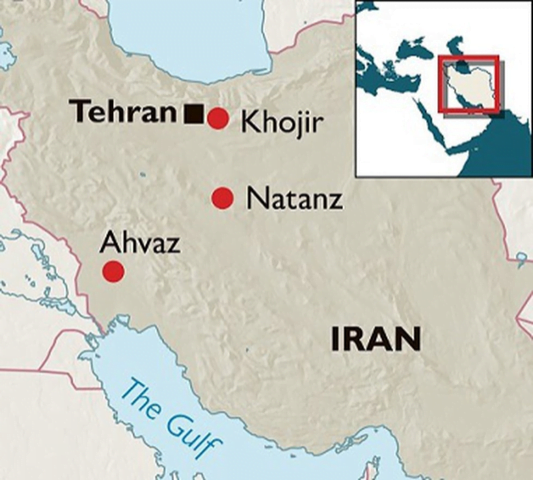 Context: The pandemic has forced more people to participate in the digital economy that has brought focus into the Personal Data Protection Bill drafted by Union Government.

How does the Personal Data Protection Bill, 2019 address above issues?

It could play a big role in providing robust protections to users and their personal data.

Concerns with the Bill

Q.2 Which of the following is incorrect regarding Ganges Dolphins?

India and the great power triangle of Russia, China and US: