The Council of The European Union 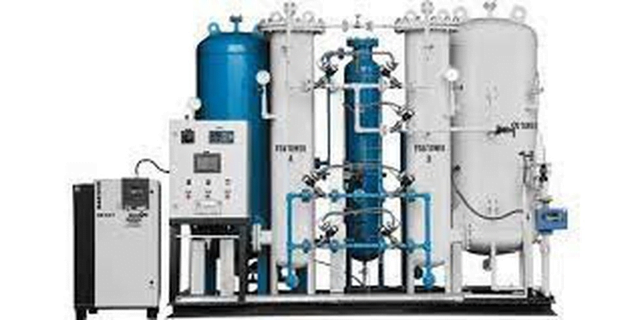 Protecting children in the age of AI

Context:  Children and adolescents of today are born into a world increasingly powered by virtual reality and artificial intelligence (AI).

Like all fundamental technological change, AI is not only changing what humans can do, it is shaping our behaviours, our preferences, our perceptions of the world and of ourselves.

Way Ahead- Simultaneously close the digital divide, and safeguard children’s rights in the age of AI

Article 324 contains plenary powers to ensure free and fair elections and these are vested in the ECI which can take all necessary steps to achieve this constitutional object.

The model code of conduct (MCC)

Q.1 Which of the following is/are type of crypto currency?

On unfair discontinuation of social benefits:

On criticism of Ordinance route: