The Scheme for Special Assistance to States for Capital Expenditure for 2021-22 has three Parts: 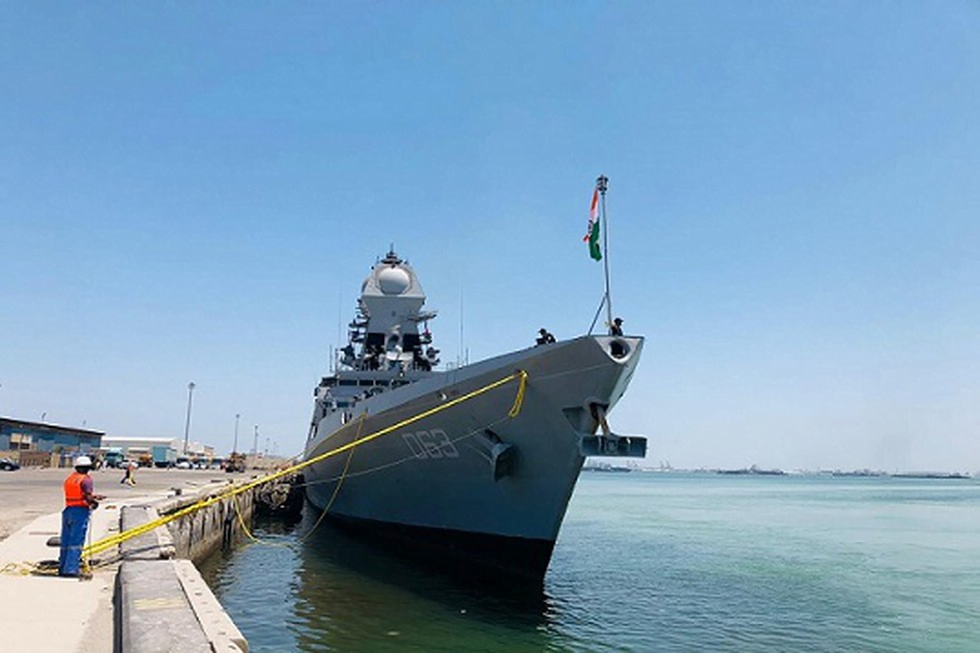 Context: Newly-built “dry latrines” and “hanging toilets” in rural India are the result of the lockdowns of 2020-21 despite the Prohibition of Employment of Manual Scavengers and their Rehabilitation Act, 2013, and a strict ban

Instead of focusing so heavily on building new toilets, we need to address the problems of actual toilet usage in rural India.

Q.1 Which of the following operation has been launched to augment the ongoing national mission for meeting the Oxygen requirements?

On silent pandemic of anxiety and mental ailments: