Shortage of anti-fungal injection, Amphotericin B 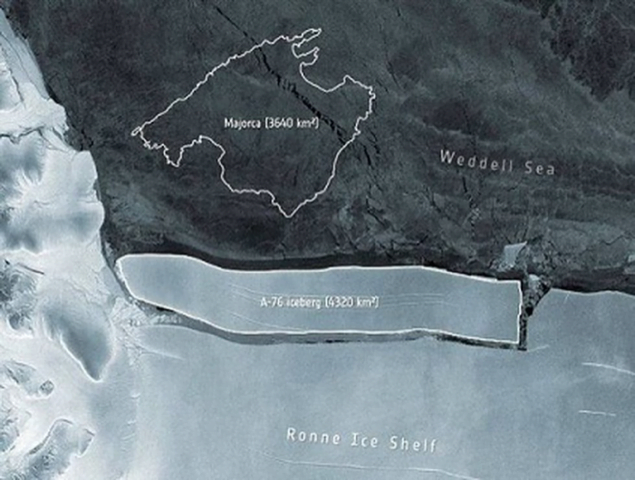 With its limited resources, India can try to make its development cooperation with Africa more impactful in the following ways:

Context: As global businesses look to diversify their supply chains, the spotlight is back on the government’s ‘Atmanirbhar Bharat’ (Self-Reliant India) campaign.

With greater government support and industries’ combined efforts, India will surely reap the numerous benefits of localisation in years to come

Q.1 Weddell Sea is a part of which of the following Ocean?