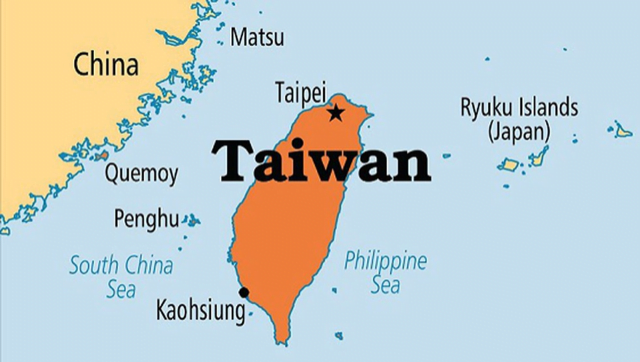 Context: Policy wonks, climate negotiators, academicians, corporates and NGOs are currently fixated on the concept of “net zero carbon emissions” and the appropriate target year for achieving it.

Scholars have argued that rather than focus only on the endgame of decarbonisation, India must first “green” its fossil fuel energy basket via Natural Gas i.e. think of taking a short first step in the right direction than strive for a longer but unsteady stride.

What Steps are needed to make natural gas the “next stop” in India’s energy journey?

Context: During Joe Biden’s first joint address to the US Congress as President, he outlined a new paradigm for the US developmental pathway.

So, what is the significance of Biden’s speech for India’s economy?

Q.1 The Luzon Strait is the strait between:

Q.2 Which of the following is not a member country of G-7?

ANSWERS FOR 3rd May 2021 TEST YOUR KNOWLEDGE (TYK)