WHO declares Ebola outbreak in Guinea over

Part of: GS Prelims and GS -III – Indigenization of Technology 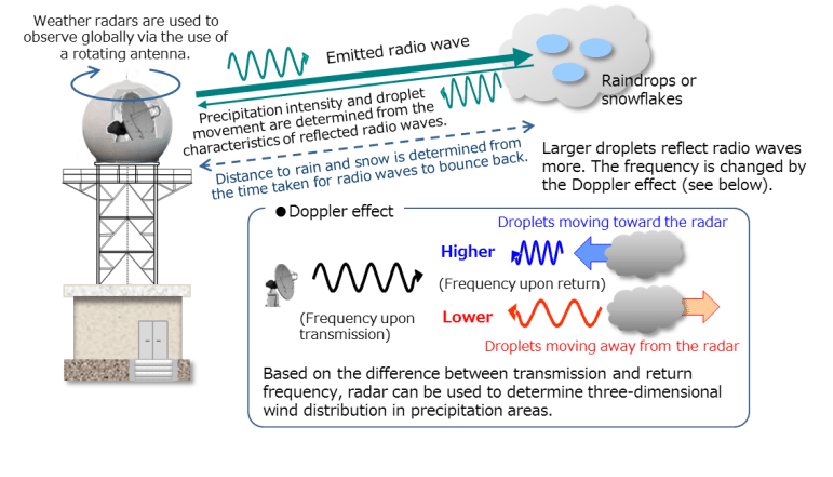 Robo Sapiens- Future of the Work

Context: A recent study by McKinsey flags that ultimately it is activities rather than jobs that are being automated. $2tn in wages or 45% of work activities in the US could already be automated with existing technologies

Evolution of robots in present times

Concerns with emergence of robots/automation:

Context: There was a sharp decline in the dues owed by power distribution companies, discoms, to power generating companies as they made use of liquidity facility arranged by the Centre.

Some of the suggestions put forward to alter the status quo are:

Q.1 How are coral reefs made?

Q.2 Which of the following recently became the 4th Tiger reserve of Rajasthan?

On Gender Gap in Tech: